Brazil being so diverse country, is also rich in amazing flora and Fauna, Brazil is considered to have the greatest biodiversity in the entire world, as it is home to world’s biggest rainforest the great Amazon, world’s biggest wetland Pantanal, and 69 other small and big national parks, all of them contribute in Brazilian diversity and its wildlife.

If you are nature and animal lover and wander here and there to witness unique wildlife species, then choose Brazil as your next destination. Some unique animals of Brazil include Goliath Birdeater, Tayara, Squirrel, monkey etc. 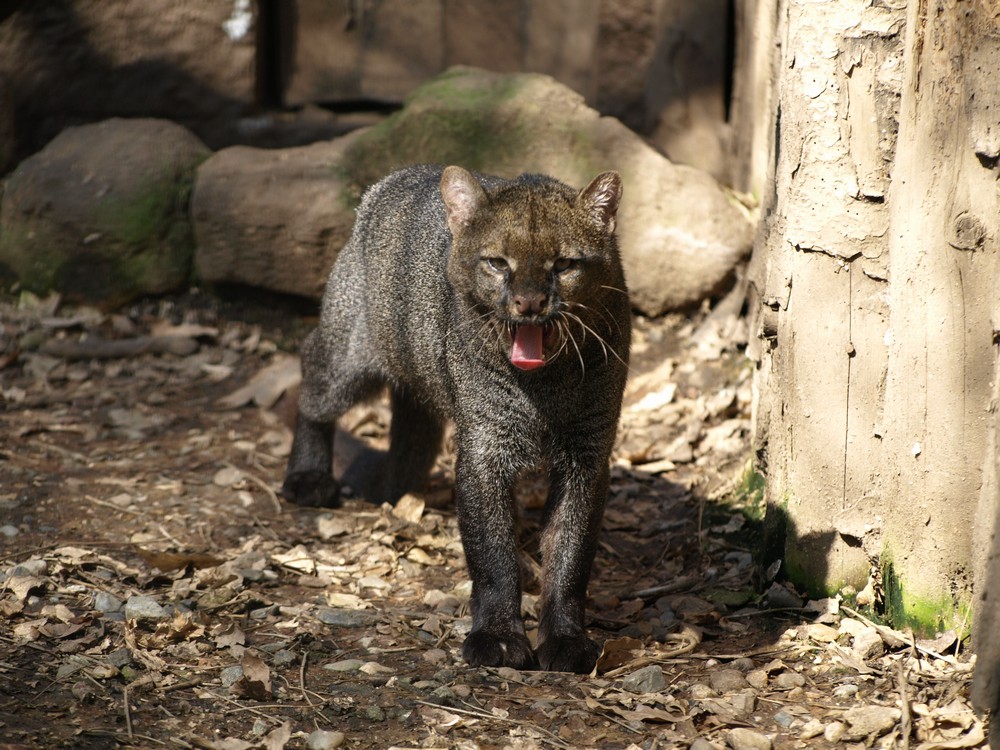 Jaguarundi is wild cat species, its size is bigger than house cat, it is found in Amazon basins and stay in brush areas. It is listed in IUCN Red List since 2002. 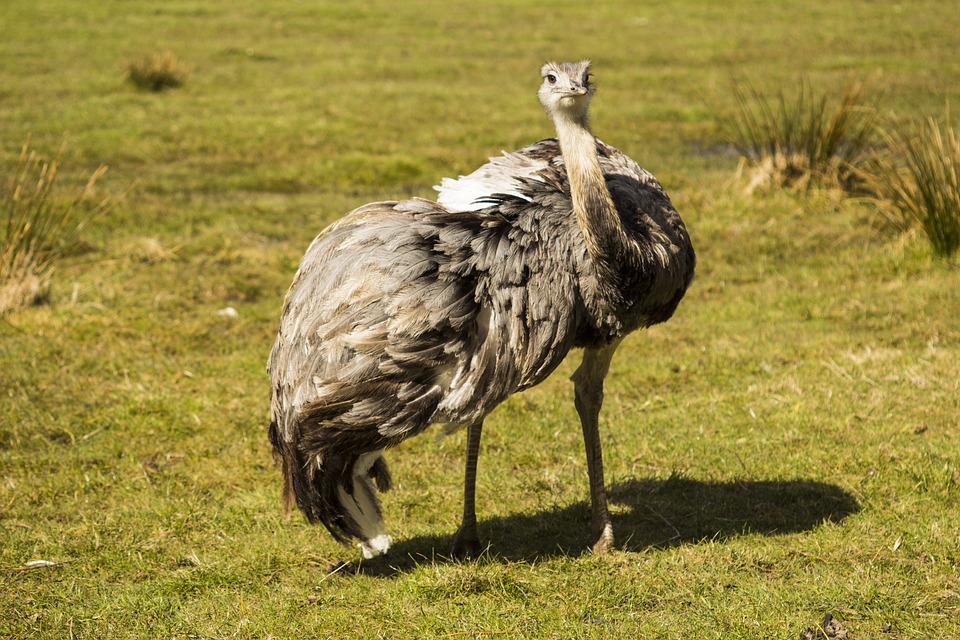 Rhea is second largest species of flightless bird native to South America. The bird is found in Brazil and Argentina. Tapir looks like pig with trunk, it is herbivorous animal comes under mammal category. It majorly found in Jungles of South America. It comes under five extant species in world. 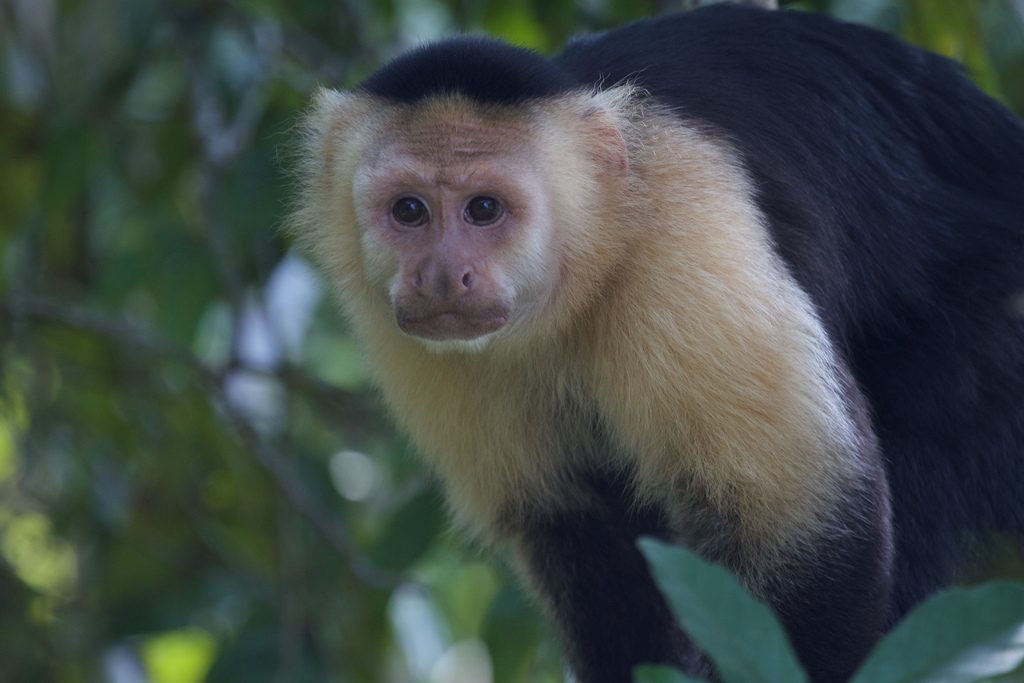 Notyour regular Cappuccino, Capuchin is unique animal found in Brazil, it is monkey which is most commonly kept monkey as a pet in South America. This animal is well known for its intelligence and Social behavior. 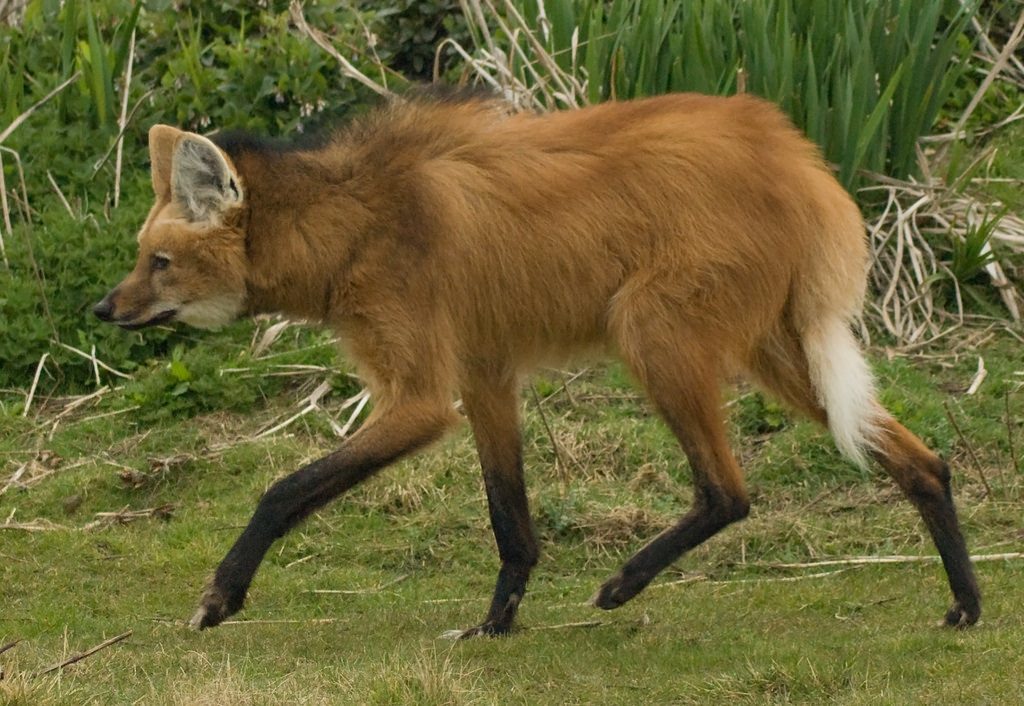 It is one of the unique forms of animal found on this planet. It looks like wolf but it is actually a large fox. 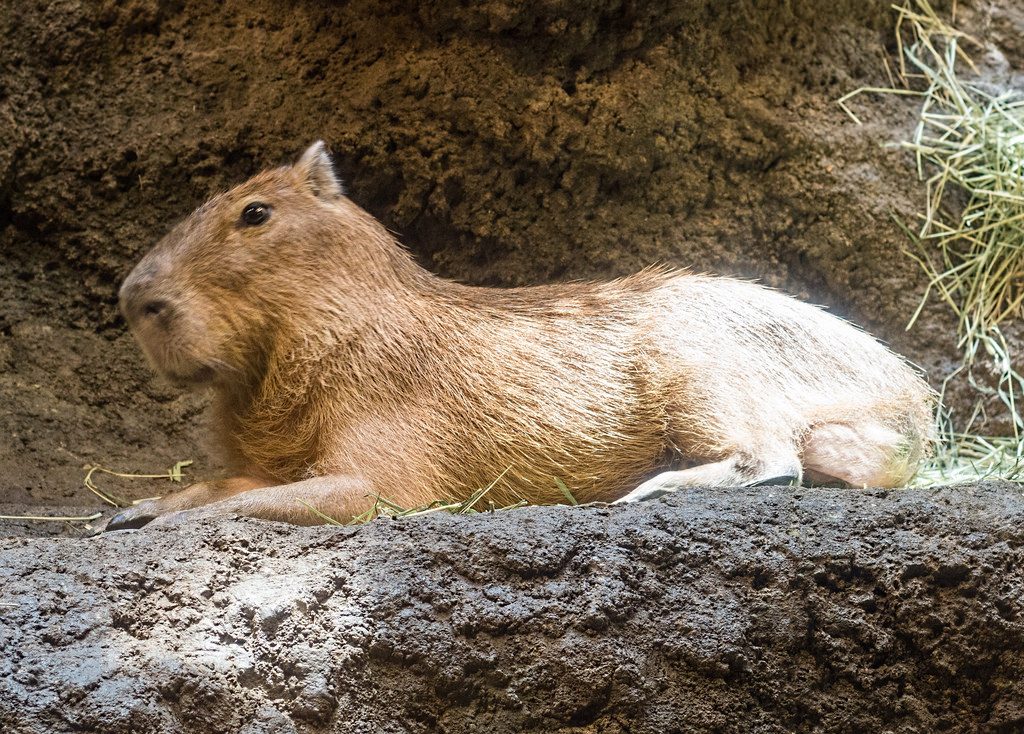 It is the largest rodent found in forest of South America. Capybara is hunted for its meat. Also, it is most favorite food of Jaguar, Puma and Anaconda. Tamarin is species of monkey found in varied colors, orange, black and yellow. They are found in Central South America they mostly reside in rainforest and coastal areas of Brazil. 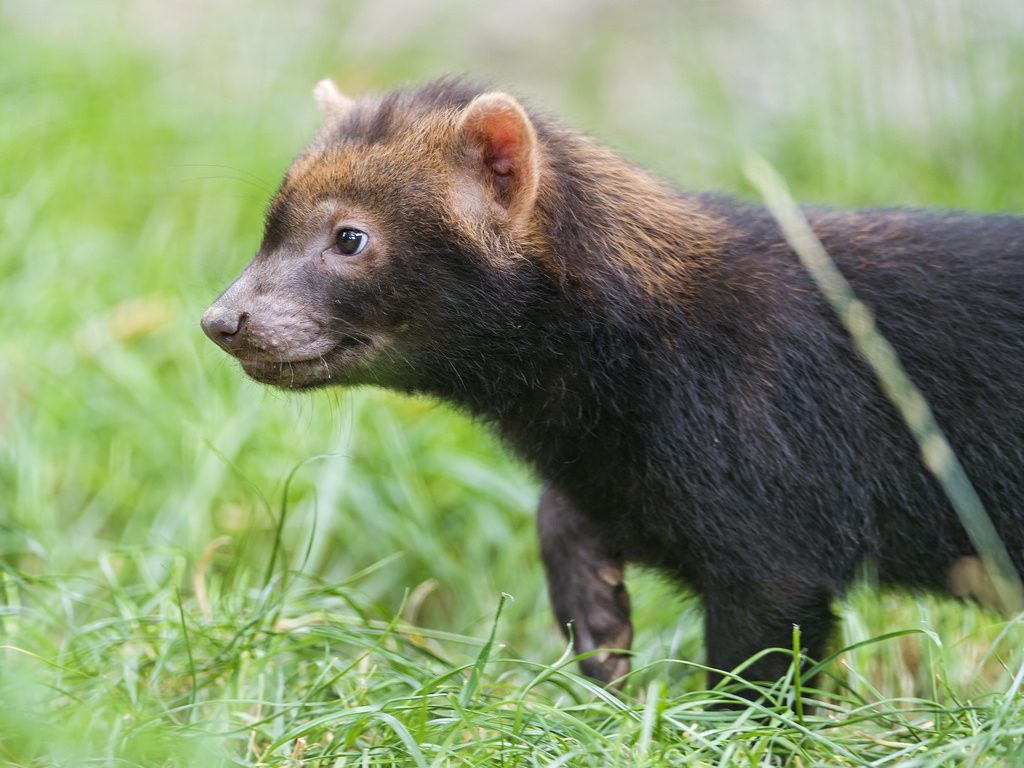 Found in Brazil, South America. The bush dog is highly extinct and listed as rarest of its kind. 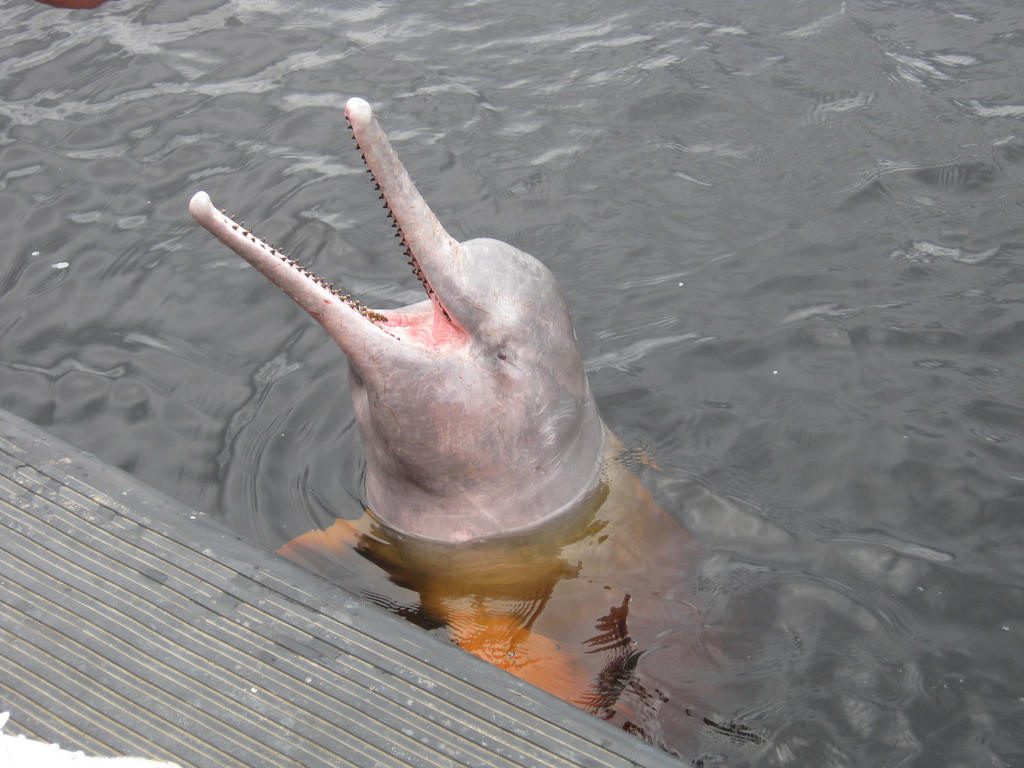 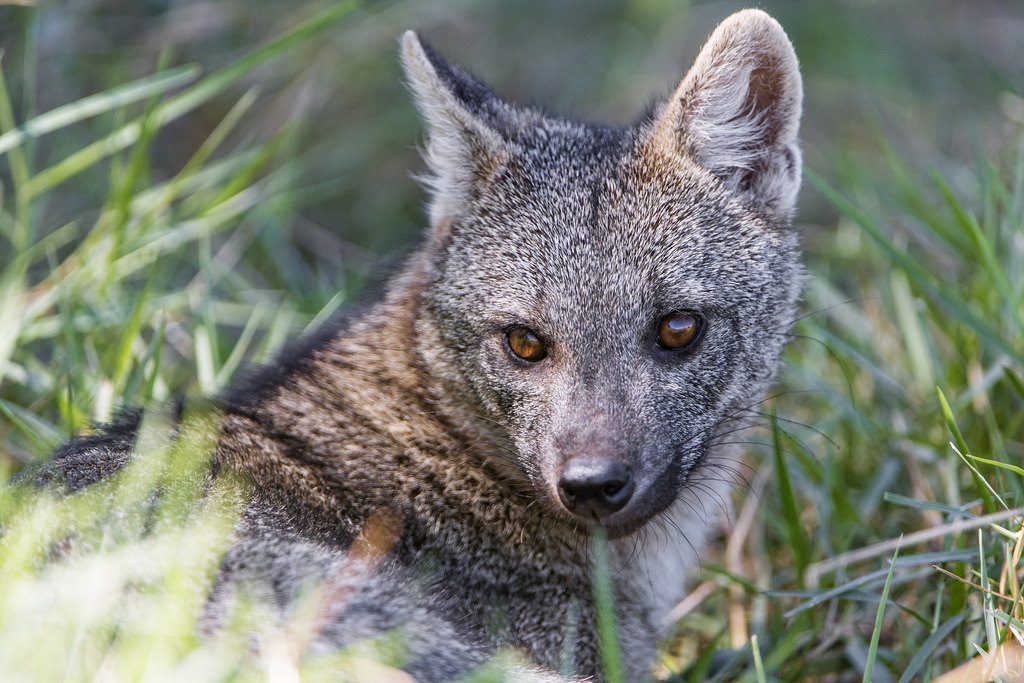 This is small mammal and belongs to wild dogs’ family. Crab eating fox is found in South America and it is listed as least concern animal specie.