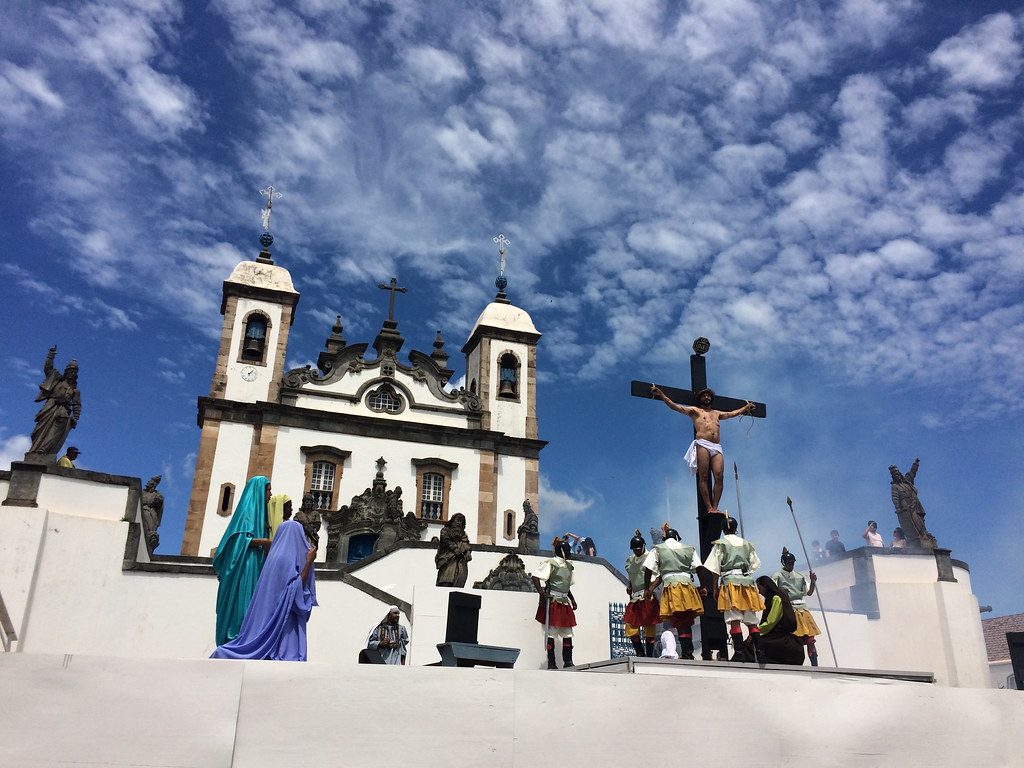 Ouro Preto earlier known as Vila Rica, is a city situated in the state of Minas Gerais, Brazil, It is a former colonial mining town located in the Serra do Espinhaco mountains, aouro Preto is a World Heritage site by UNESCO due to its outstanding Baroque Portuguese colonial architecture.

Ouro Preto is located in one of the main areas of the Brazilian Gold mines.According to reports around 800 tons of gold were sent to Portugal in the eighteenth century, from the city.The city was founded in 17th century and its city center contains well-preserved colonial architecture. The modern construction of the city begun in 18th- and 19th-century, when the churches decorated with gold and the sculptured works , which made Ouro Preto a tourist destination.

But now the city generates its economy from tourism industry, other than this there are important metallurgic and mining industries located in town.Soapstone handicraft items are also a popular thing which generate economy for the localities. It is popular souvenir among tourists, and can be found in many shops in the town center and street fairs. Jewelry made of local precious and semi-precious gemstones is another pick by tourist who comes to visit the place.

It is recommended to visit Ouro Preto from April to September, during this time of the year the weather will be cooler and drier. It us the most pleasant time. The summer months December to March – are wet with the highest humidity, and rain.

Ouro Preto is a the major colonial tourist destination of minas gerias, it has historical bulidings, churches, cobbelstone streets etc.Some of the best known are:

You can learn more about Ouro Perto and its history in the colonial museums.

The city also host annual carnival festival known as The street carnaval in Ouro Preto, it attracts thousands of people from around the globe. Traditional bands perform music across town, and many people dress up in costumes during the holiday. There are two main types of street parade in town: the one with samba schools and the one with blocos. If you want to visit the place during carnival then you can come in February or March.