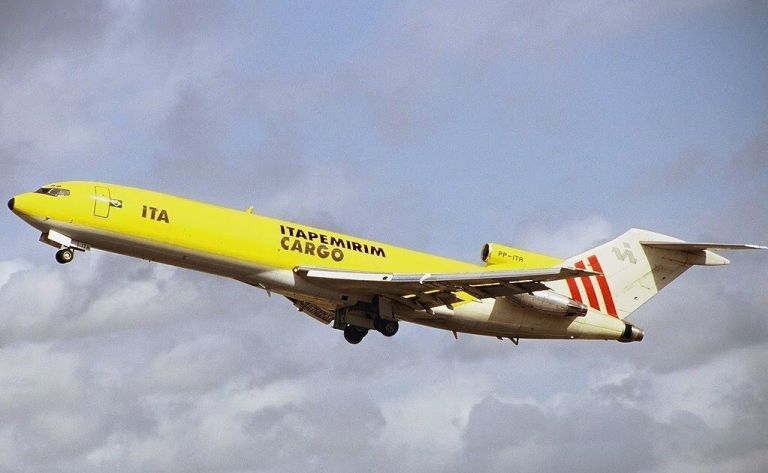 Businessman Sidnei Piva, president of Itapemirim, announced an investment of US $ 500 million (R$ 2.1 billion) from one of the sovereign funds of the United Arab Emirates. According to the businessman, the amount will be invested mainly for the creation of the group’s airline, which should receive the first commercial passenger aircraft in 2021.

The governor of São Paulo, João Doria (PSDB-SP), stated that eight companies that participated in the business mission to the United Arab Emirates closed deals that should generate US $ 3.2 billion (R $ 14 billion) for companies in São Paulo in the next 12 months.

According to the source, “35 Bombardier aircraft were ordered in two types of configuration: 15 with a capacity for about 80 passengers and the rest for about 100”.

The businessman plans to offer an integrated bus and plane service for the transportation of cargo and passengers. “Something that doesn’t exist anywhere else in the world,” he said.

The Piva project also includes participating in two concessions for the 21 regional airports in the state. “Our goal is to acquire one or both lots of what the government of São Paulo has just launched,” he said.

In addition to Itapemirim, Governor João Doria stated that the sectors that managed investments in the United Arab Emirates are transport and logistics, agribusiness, services, footwear, goods and consumption, civil construction and the financial market.

The São Paulo office in Dubai also already has nine companies among its associates. To be part of the initiative, it is necessary to pay an annual fee of US $15 thousand (R$ 65 thousand) for at least two years.

“The company joins and starts to receive a series of basic services. We will also have a series of products off the shelf and with additional service provision. This has worked very well in the China office and we will do the same here, ”said Wilson Mello, president of InvestSP.

João Doria says the goal is to reach 30 member companies by April. “There is no free lunch. Companies must make this investment, ”said the governor.

This would be the third of the Itapemirim Group to have an airline. In the 1990s, a company created in Cachoeiro do Itapemirim came to create Itapemirim Cargo, which came to operate in several cities in the country until it lost its registration in the early 2000s. 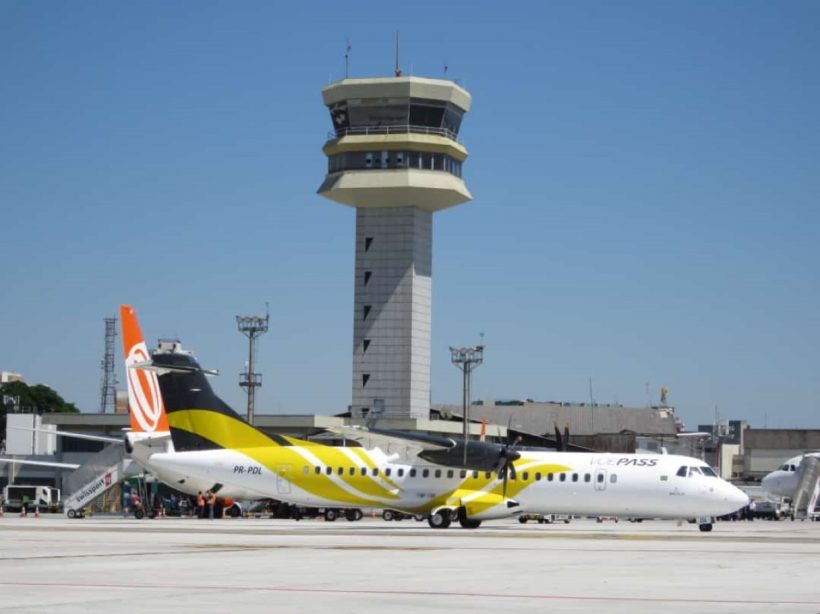 In March 2017, the Itapemirim group – already under judicial reorganization and under the command of businessmen Sidnei Piva and Camila Valdívia – bought the regional aviation company Passaredo (today Voepass). The idea at the time was also to integrate plane and bus routes. The acquisition, however, ended up canceled in September of the same year due to the failure of Itapemirim to comply with the terms of the contract.

Group dream, the creation of an airline, however, is not easy. In addition to the need for substantial investments – which is even more difficult for a company in financial difficulties like Itapemirim -, it is necessary to overcome a series of legal procedures by the National Civil Aviation Agency (Anac) to obtain the concession. It is necessary, for example, that the company has “all the technical and operational conditions defined by Anac and complies with the other applicable infra-legal laws and regulations”, informs the regulatory agency’s website.