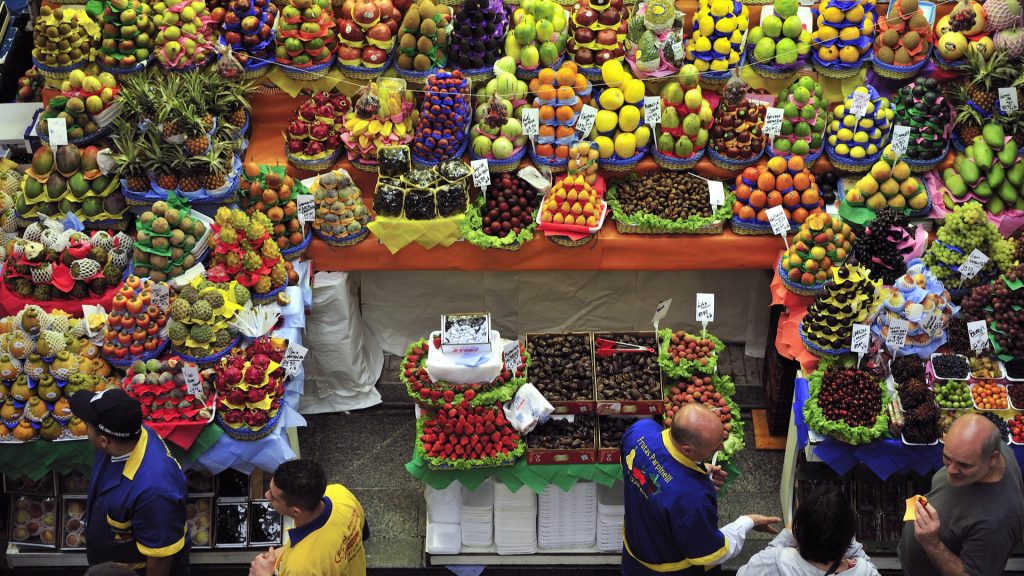 Besides saving ancient ingredients, Brazil’s gastronomy is inspiring new methods to use and enjoy their properties.

South America is known for it’s tales of magic-properties flora, and researchers are stunned how it’s turning out to be true.

Most consumed as tea, impressed the agronomist Keila Malvezzi with the iron absorption increase propertie.

A member of the cactus family, contains 25% of protein and 4x more Vitamin C than oranges.

“These [indigenous] communities possess a profound knowledge of the forest – an understanding we haven’t even dreamed of,” said chef Alex Atala. A former punk-rocker, Atala is as renowned for his study of Brazil’s indigenous ingredients as for restaurant D.O.M.’s two Michelin stars.

Brazil is a territory with 8.5 million sq km of remote parts, known only by habitants of indigenous communities and quilombos. Also, is known to possess 20% of the Earth’s species, which compels the food community to learn all it can.

Brazil’s gastronomy professionals are taking action to save the products and culinary skills before they vanish. At the end of 2018, Georges Schnyder, head of Slow Food Brasil, proclaimed the Pledge in Defense of the Culinary Culture of Brasil.

“Cooking is not about having a recipe,” Schnyder declared.

At Casa de Tereza, Chef Tereza Paim restaurant in Salvador uses dendê oil (palm oil), turning any left overs from cooking into soap for customers and employees. “This oil, brought to Brazil by the Portuguese during the slave trades, is an ingredient to never be lost” according to her.

Curious to know more about Brazil? Take a look on our blog. Travel to Brazil with experts at Brol.com