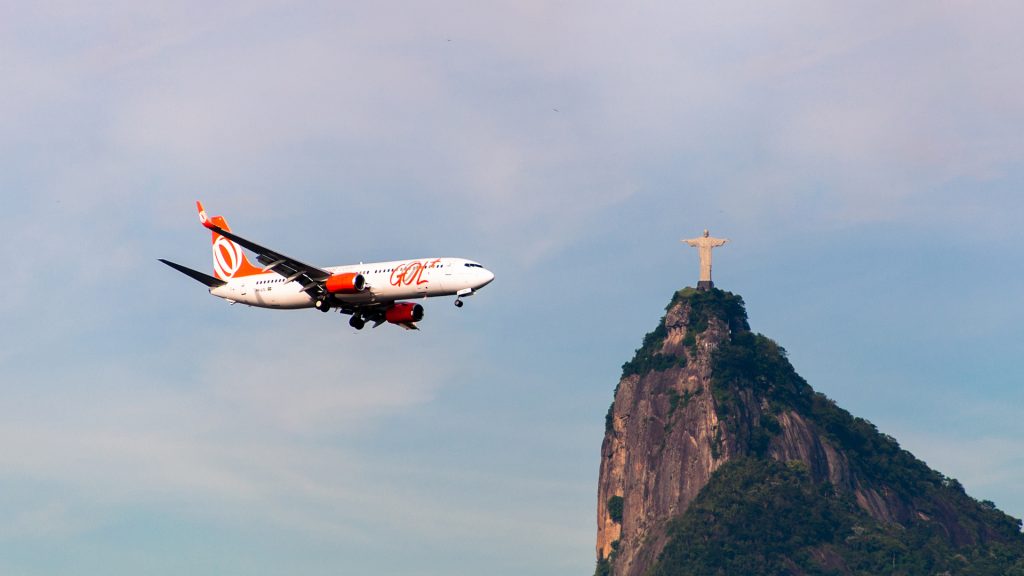 American Airlines Group and Brazil’s GOL Airlines Brazil are negotiating a partnership that could “integrate flights” according to a newspaper report on Friday.

The two companies entered in contact in September, on the same day that Delta Airlines bought a stake in Latam Airlines Group, one of GOL’s main competitor, according to Valor Economico.

Besides American Airlines, they are also discussing with other airlines about potential partnerships, according to the newspaper.

Gol and American did not immediately respond to a request for comment from Reuters.

Delta Airlines announced a surprise deal with LATAM Airlines, in September, to purchase a minority stake for $1.9 billion. Delta subsequently sold its minority stake in Gol, and American Airlines ended a pre-existing partnership.