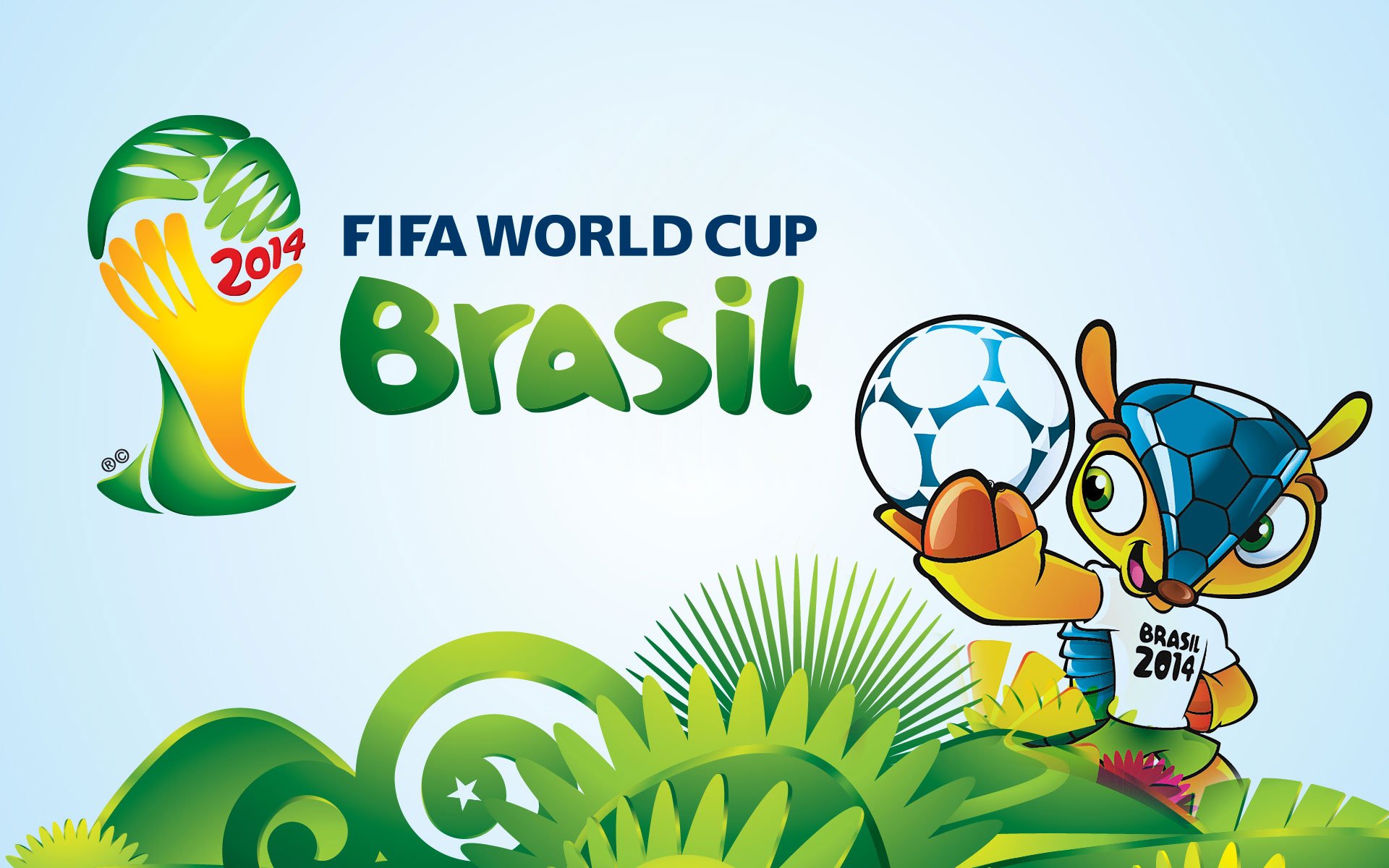 Article published the Wall Street Journal today, says that Brazil pulled off a great Worldcup event, despite all initial concerns with violence and lack of infrastructure.

The Brazilian tourism Board informed that there were about one million tourists in Brazil during the event, and that for the 2014 year, they expect a total of 6.4 Million visitors. That number should swell to 14.2 Million by 2024, helped by the Worldcup and the upcoming summer Olympic Games in 2016.

Here is the full article from WSJ