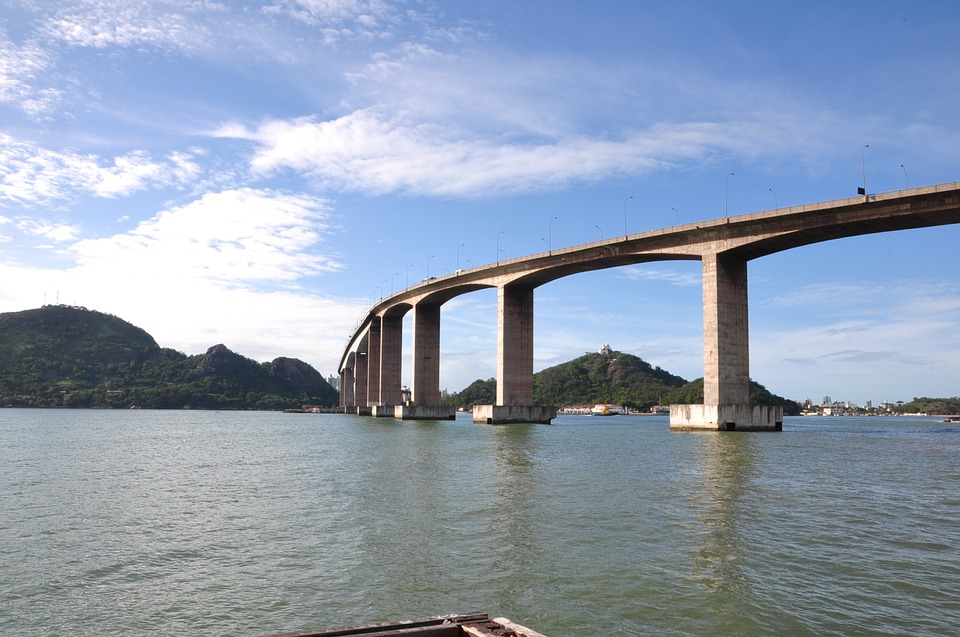 Vitoria, is the capital of the state of Espiritoc Santo, Brazil. It is located on a small island within a bay where a number of rivers meet the sea. It was founded in 1551, it covers an area of 93 square kilometers with a population of 358,875 approx. Vitoria is a river island surrounded by Vitoria Bay. In addition to the main island, it has another 34 islands.

The city has two major ports: the Port of Vitoria and the Port of Tubarao. These ports are part of the largest port complex of the country. The city lies on the coast, and has a proximity frim Espirato Santo mountains.Being a river island Vitoris has around 40% of its area covered by hills, you can see the urbanized areas in, the neighbouring municipalities in the metropolitan region Surrounded by the Bay, the main island has a number of beaches, mangroves, granite formations and smaller islands which are worth visit, some of them includes Praia de Camburi, Ilha do Boi, Praia do Canto, Curva da Jurema, Praia da Costa and Praia de Jacaraipe are among the beaches in the area.

The city’s is an river island city hence, it has a tropical weather with an average annual temperature of 23 °C, with the heavy rainfall in the occurrence of rainfall between October to January. In droughts the tempreature reaches to 30 °C and in cold it drop down to 12 °C

Other than the major points of attraction city is full of islands which are good for kite surfing.