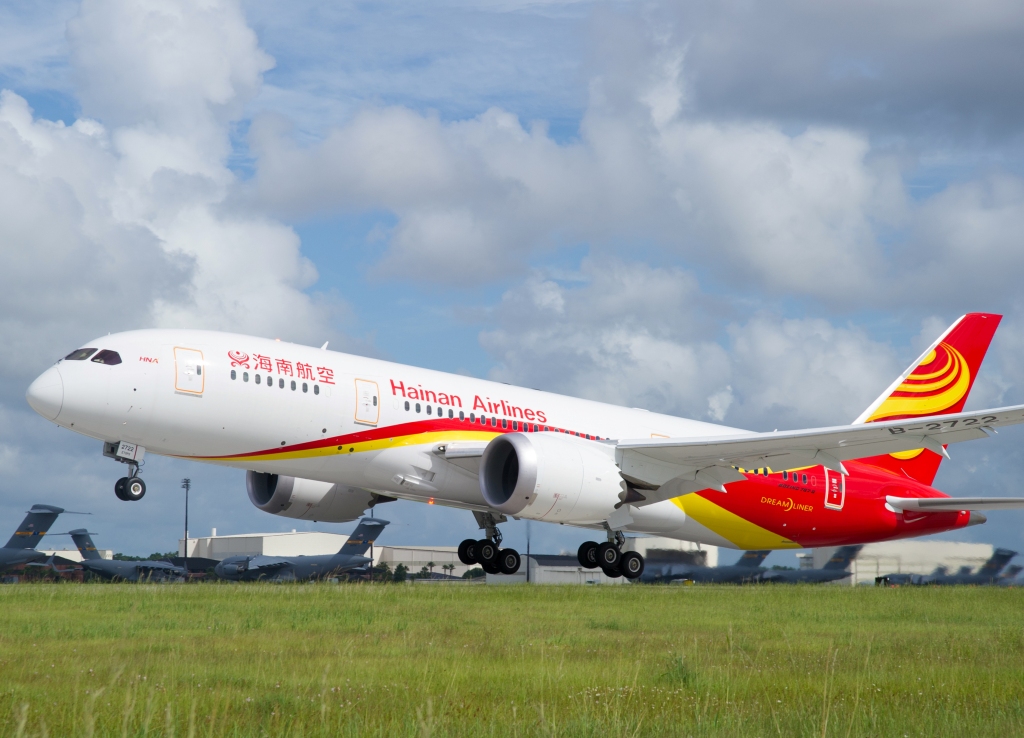 According to reports Hainan Airlines sold its remaining stakes in a Brazilian airlines Azul SA, the value of stakes was recorded to be of worth $ 306.25 million after deducting underwriting fee.

Hainan Airlines is airlines company whose headquarter is located in Hainan, the People Republic of China, it is the largest civil run air transport company and fourth largest company in terms of Fleet size in People republic of China and it is fourth largest in Asia.  On the other hand, Azul SA is Brazilian Airline company whose headquarter is located in Alphaville, in Sao Paulo, the airline company is founded on Dec 15, 2008.

In a statement the Hainan airline company stated that it is a part of financially unstable Chinese Conglomerate HNA, and recently the company has sold American Depositary shares of worth 19.38 million at $16.15 per unit, which is equivalent to 58.14 million preference shares, Now, the company no longer held any shares in the Brazilian company after this deal.

If the reports are to be believed the buyers of the stakes is some US institutional investors who were previously not connected to Hainan Airlines.