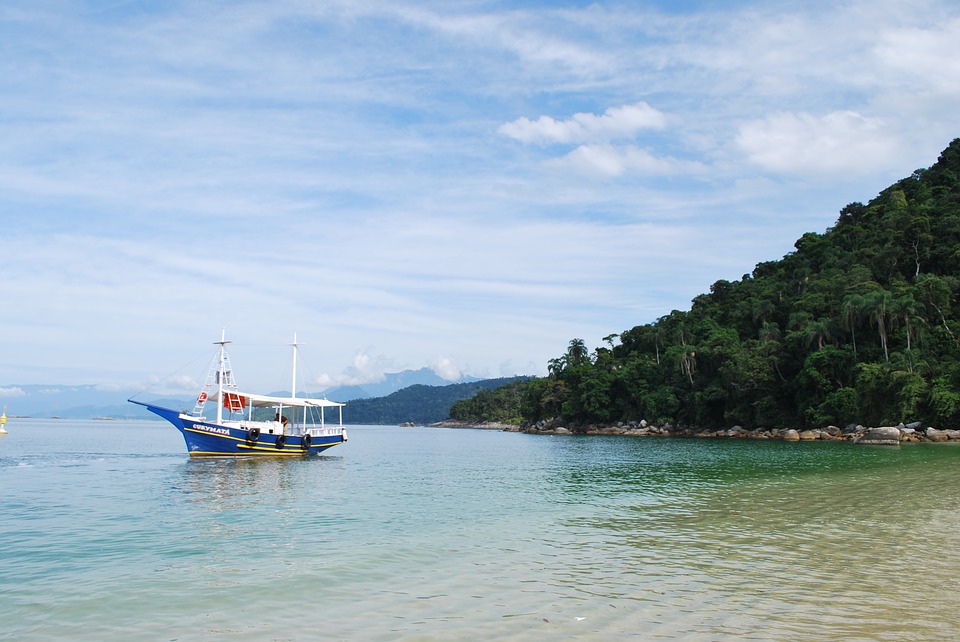 The city of Angre dos Reis is situated 155km away from the Rio de Janeiro, it is a Brazilian municipality in souther part of the country. The city is located at an altitude of 6 m and it includes many offshore islands, and the largest of them all is Ilha Grande. Angra consists of the chain of 365 islands and more than 50 beaches. You can explore all of them by a boat or schooner rides, which is a type of sail boat used to visit the beaches.

he city was established by Europeans in 1502.In the mid of 20th century the municipality came into notice and become popular. Its became famous due to its ferry terminal facility in the Bay of Ilha Grande and its harbour, which use to transport large quantities of oil and thus comes under the busiest port in the country.

Its beautiful beaches and nearby regions, makes it a center point for tourism. Most of its region is covered by hills and beaches. The city generates its economy by fishing, and tourism. The port has an oil terminal as well as shipbuilding. Tourism is highly developed with countless beaches, islands and pristine waters perfect for swimming or scuba diving.

The most important center of attraction of Angre dos Reis is Great Island, it is the biggest island in the region, and also one of the best place for diving in Brazil. Coralreefs and an exuberant marine fauna are part of the itinerary for those looking forward to diving into the blue-green waters.

Others major attractions are mentioned below:

Activities you can do in Agre:

The city has many infrastructure of hotels and restaurants, besides historical buildings, such as the Holy Trinity church, the monument to Aquidaba at Jacuecanga’s bay, and Leme’s Fort. The Marco da Cidade, the Colegio Naval the Ermida do Senhor do Bonfim and the Igreja de Nossa Senhora dos Remedios, Our Lady of Remedies Church etc.