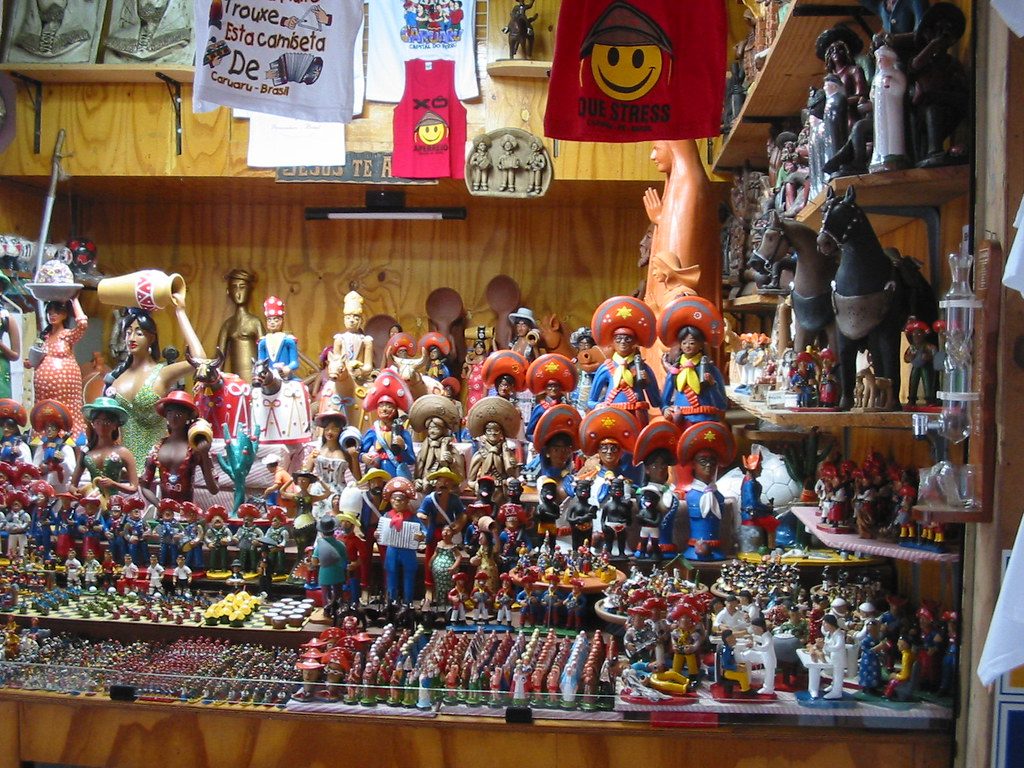 Caruaru is a Brazilian municipality located in the state of Pernambuco. The most densely populated city in the interior of the state, Caruaru is located in the micro zone of Agreste and because of its cultural importance, it is nicknamed as Capital do Agreste meaning Portuguese for the capital city of the Agreste region.

The city is located 140 kilometers from the state capital of Recife, the nearest international airport is receife only. However Caruara also has its own airport. Caruaru is renowned for its extensive Festival de SaoJoao also known as Saint John’s Festival which takes up the whole month of June, sometimes extending into July. Caruaru had a 2010 resident population of 354,951 inhabitants, living in a land area of 920.61 square km.

Caruaru is the hometown, among others, of Alvaro Lins, who is Brazilian journalist, and Lieutenant Brigadier Reginaldo dos Santos, former dean of the Brazilian Technological Institute for Aeronautics, so undoubtedly it has generate some of the most precious gems of the country.

In the past originally Caruaru were cattle ranch owned by family of Nunes dos Bezerros. This name was given to the city due to its proximity of the farm from Bezerros chapel. Some orphans used to live with the Nunes family. One of them, Jose Rodrigues de Jesus, inherited part of the estate, staying at the location that would later be named Caruaru. There he built a chapel dedicated to the Immaculate Conception. A village started to grow around this chapel. In 1846, Friar Euzebio de Sales started to build the parish named Igreja Matriz, nowadays a cathedral. In later years, the church was rebuilt twice, the last one in 1883.

he main economic activities in Caruaru are based on textiles, tourism, commerce, and handicraft, other than this dairy farming is also the primary source of income especially the raising of goats, chickens, and cattle, and the production of milk. Agricultural activity in the Caruaru area also includes beans, cassava, and corn. Caruaru also hosts one of the biggest open-air traditional handicrafts markets of Brazil, the Feira de Caruaru.

Every June, the city host the biggest fest of religion, as part of it the nativity of St John the Baptist, is celebrated in the city. Caruaru hosts one of the principal Brazilian Fest known as Festa de Junina.