Brazil plans to eliminate visitor visas for Americans, the country’s tourism minister said on Wednesday, as President Jair Bolsonaro seeks to turn around the lagging tourism sector and engineer cozier relations with the United States. 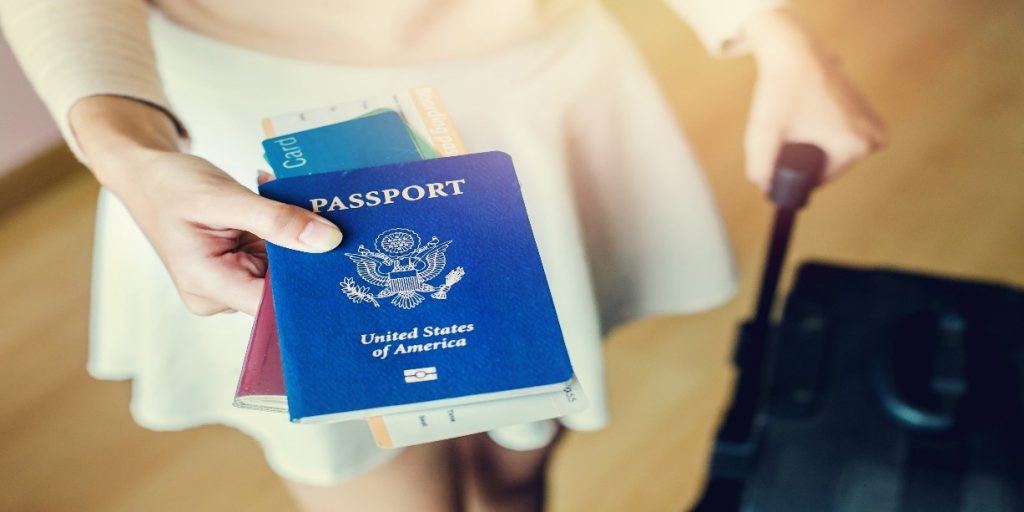 The visa initiative is part of the Foreign Ministry’s plan for the first 100 days in power of Bolsonaro, who assumed office on Jan. 1, Tourism Minister Marcelo Alvaro Antonio told Reuters in an interview.

“Our intention is really to eliminate visa applications for Americans,” Antonio said.

Bolsonaro won the presidency running on a right-wing populist platform and is an open admirer of U.S. President Donald Trump. He has sought to realign Brazil with the United States, unlike the leftist Workers Party government that led the country for 13 of the past 15 years and favored relations with fellow developing economies.

Brazil is Latin America’s largest economy but has long punched below its weight in tourism. The country currently receives 6.6 million foreign tourists a year, roughly half that of New York City alone.

Brazil will also seek to eliminate visas for Canadians, Japanese and Australians but the timeline is up to the Foreign Ministry, Antonio said. A Foreign Ministry spokeswoman declined to comment. 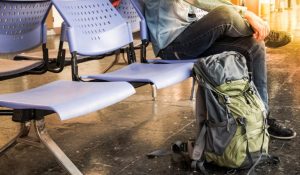 Other plans to overhaul tourism policy include doubling the country’s spend on foreign tourism advertisements to more than $34 million by 2023, said Antonio.

An existing target of doubling international visits to 12 million annually by 2022 remains in place, he said.

The government also is seeking to convert its national tourism board into an agency, allowing it to partner with private enterprises like airlines, which is currently forbidden, Antonio said.