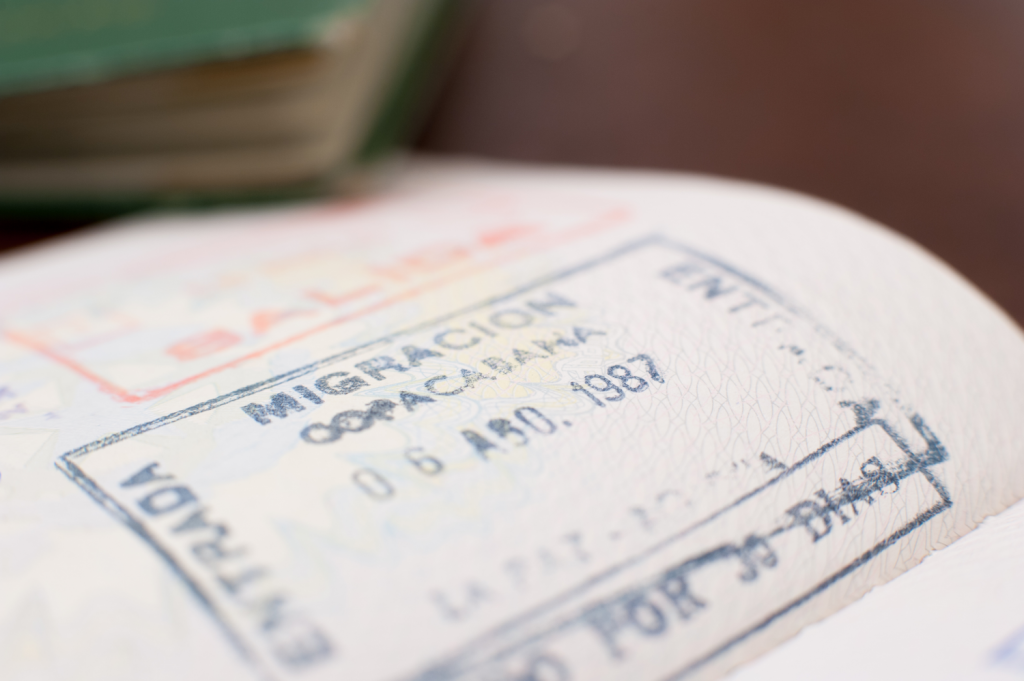 President Jair Bolsonaro formalized, in an extra edition of the Official Union Diary (DOU) published on today (Monday 18), the unilateral visa waiver for North American tourists entering Brazil. The decree signed by the president extends the measure also to visitors from Australia, Canada and Japan, also unilaterally. The new rules will take effect on June 17 this year.

Last week, the government had already said that ending the visa for the Americans would be one of the measures to be announced by Bolsonaro during the visit to the president of that country, Donald Trump. Bolsonaro is already on American soil and the meeting with Trump should take place on Tuesday (19).

According to the decree, the visa waiver only applies to the natives of the four countries who hold a valid passport. The text points out that travelers may “enter, leave, transit and remain in the territory of the Federative Republic of Brazil, with no intention of establishing residence, for purposes of tourism, business, transit, artistic or sporting activities or in exceptional situations for national, and stay for a period of up to ninety days, renewable for an equal period, provided that it does not exceed one hundred and eighty days, every twelve months, counted from the date of the first entry into the Country. ”

The previous text already had this possibility, but the ministers could only waive the visa with the definition of a determined term. With the new regulations, holders need only determine the nationalities and no longer the validity of the visa waiver.