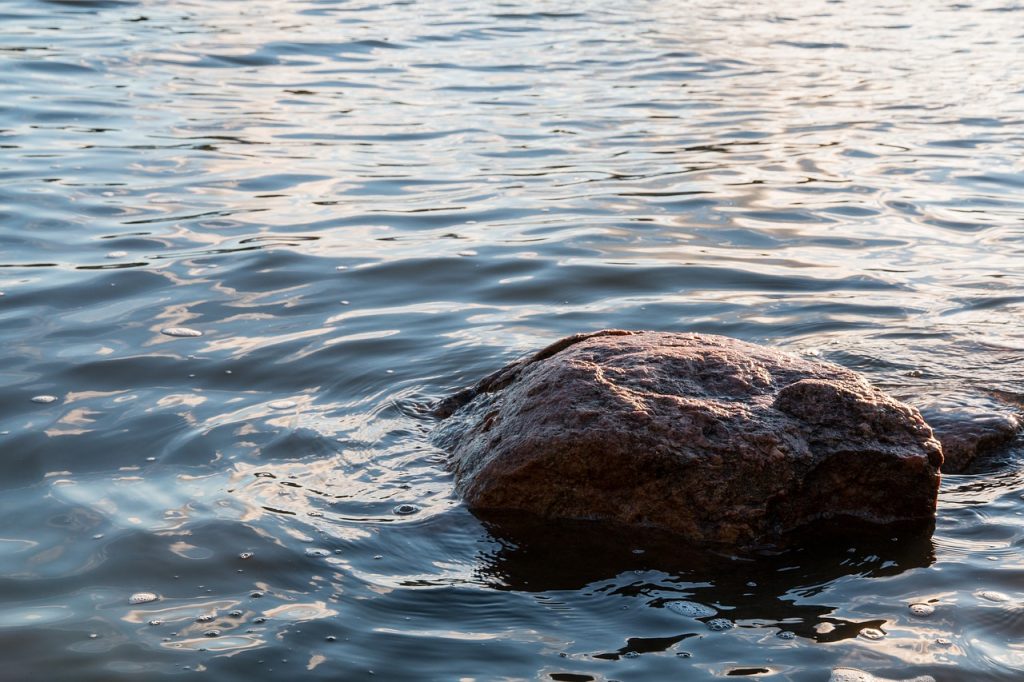 We are here again to help you plan your next trip in the largest country of South America or you can say that Latin America, that is Brazil. We have searched a new place names as Altmira in the country of Brazil. Altamira is medium populated city, with an area of 161,446 which makes it largest city in Brazil in territorial extension. It is situated on the shores of the Xingu River. Until 2009 it was the world’s largest municipal subdivision. It occupies 12.8% of the state’s territory, 1.8% of the Brazilian territory and 0.8% of the South American territory. It also covers a more extensive area than the countries like Bangladesh.

Altamira Municipality is divided into two regions the Altamira city and district, majority of its population lives in urban area, and rest in rural districts, which is covered by the Amazon rain forest. It is home to hundreds of indigenous communities and environmental protection areas. It is home to Belo Monte Dam, a hydroelectric dam complex which is situated on the Xingu River.

The economy of the city is majorly drawn from Agriculture and Trade. Altamira is located in a transition area between the Brazilian Highlands and Amazonian Lowlands, on the shores of the Xingu River a tributary of the Amazon river. Altamira covers an area of 724,965 hectares in which Altamira National Forest is situated The forest comes under conservation unit which was created in 1998. The municipality also covers a part of the Jamanxim National Park, which is also protected area of the 3,373,134 hectares. Another one js Terra do Meio Ecological Station, a strictly protected conservation unit created formed in 2005. It covers an area of 342,192 hectares. Nascentes da Serra do Cachimbo Biological Reserve, a strictly protected conservation unit established in 2005. The municipality contains 49% of the 445,408 hectares. Serra do Pardo National Park, is also there which was built in 2005, along with the other parks.

Things to do in Altamira:

Once you arrive in Altamira, you have lot to do you can enjoy sport fishing, ecotourism activities and see indigenous tribes. On the first day of the tour visit Arapuja beach which is one of the most popular in Altamira. If you are visiting the place between July to September, in the summers, you can have a chance to visit the Summer Festival where you can enjoy as many activities as you want, like it offers sports, ecological and artistic activities. And if you are visiting the city in rainy season you can have a chance to witness submerged beach, which occur during the monsoon.

On the second day of the tour you visit Pedral Seaside, the area is covered with several kiosks which serves delicious local sea food like traditional cooked fresh, you can enjoy food with local live music. The place is located about 8 km from the downtown.After pedral seaside visit another attraction point in Altamira is Cais do Porto. This locality of Altamira has bars, tracks, beach, sports ground and courts. Localities who reside nearby come here daily for chit chat and snacks. It is a meeting point for locals with an amazing view of the Xingu River.On the third and the Last day of the tour you can visit the Indian Museum which is situated in downtown area of the city, there you will learn more about the indigenous culture of Xingu and see a precious collection from different indigenous ethnic tribes. You can also buy some souvenirs made by them for your loved ones.

People of Altamira generally gather on the beaches ever weekend you can see them chit chatting, gossiping, eating, dancing on several beaches.

How to Reach Altamira