If aviation is mourning the end, ever closer, of the operation of the Boeing 747 in the passenger version in the fleets of many airlines, the same cannot be said about the cargo versions of the classic and successful Jumbo. 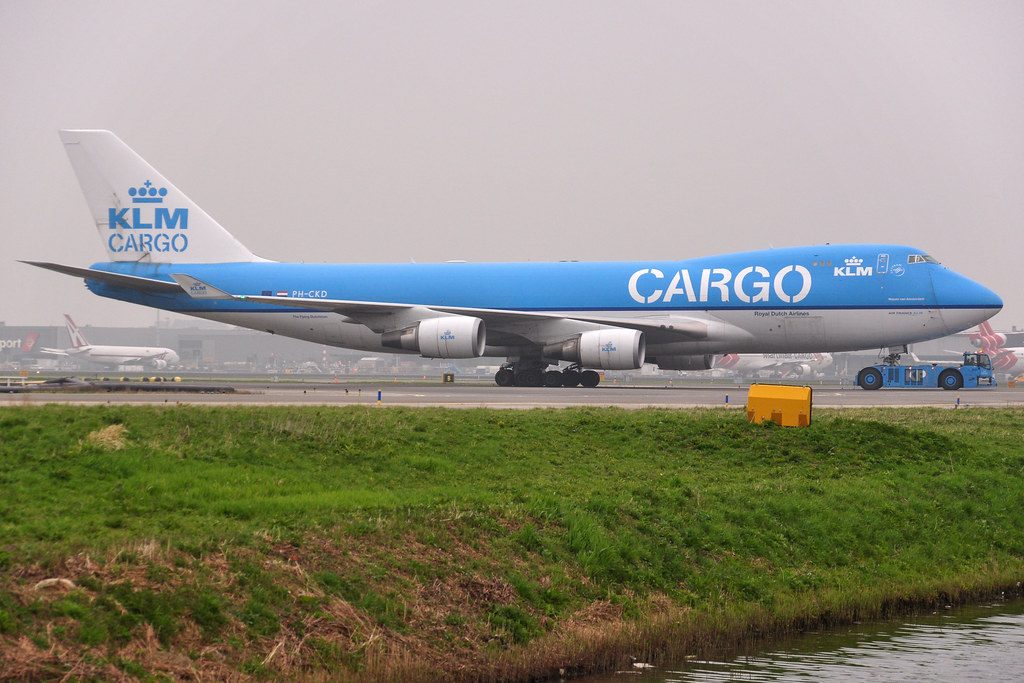 As you can see in the two images below, captured on the night of this Thursday, April 2nd, through the application of a filter to view only 747 family aircraft on the FlightRadar24 website, the model still has a fundamental role in the aviation scenario of charge. 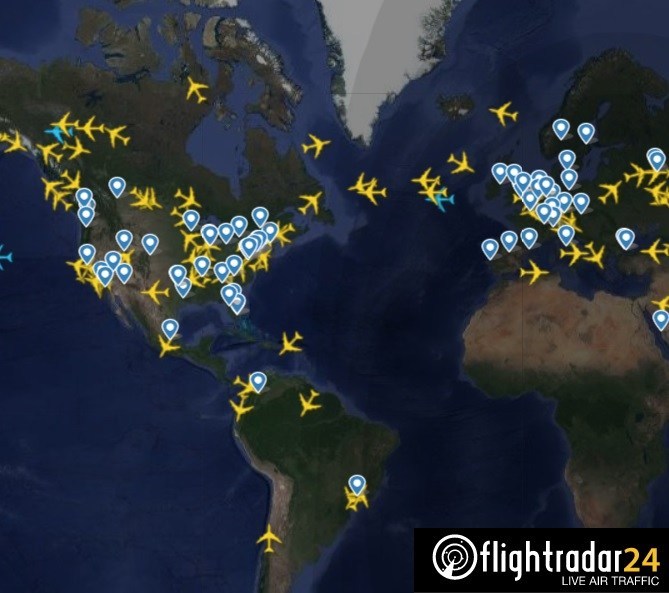 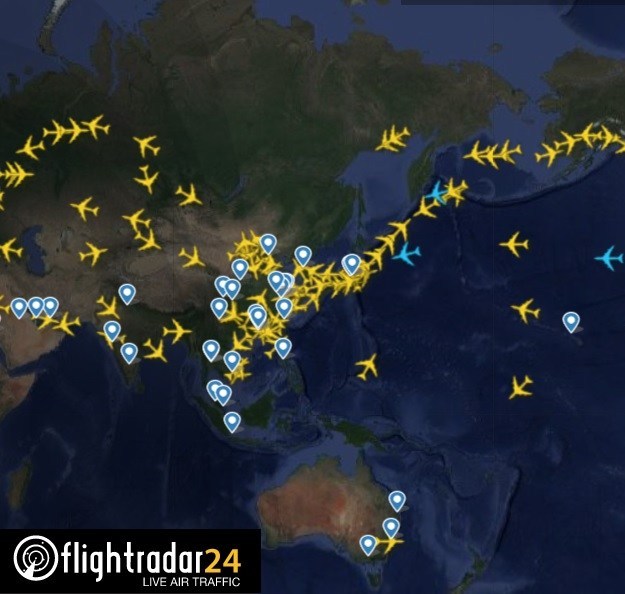 At the moment the images were captured, we surveyed each of the aircraft being tracked by the website. The numbers are impressive.

Given the very high demand for the transportation of medical supplies due to the COVID-19 pandemic, no less than 143 Jumbos were flying at the same time. And note this detail that we just said: “they were flying”, therefore, none of the many who were on the ground loading, unloading or waiting for a next flight at the moment we made the survey do not enter this account.

Here are some interesting data revealed by the survey:

Next, follow the result of the survey that Thursday night, divided between the 4 Jumbo models found in flight.