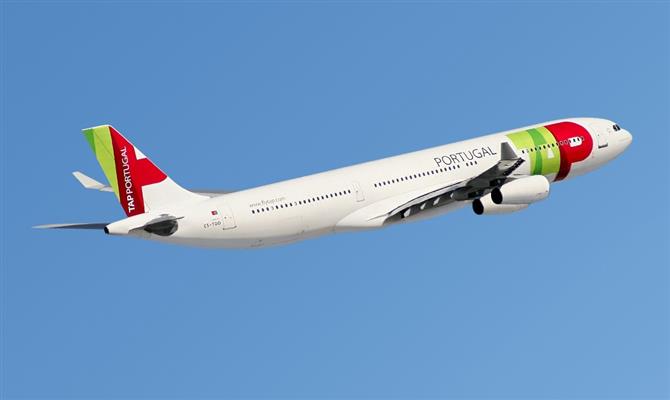 The Portuguese flag carrier, TAP, will suspend all its operations except for flights to the Portuguese islands in the Atlantic.

The company’s decision takes effect immediately and will last at least until May 4. The only exceptions will be Portuguese repatriation flights and flights to Madeira Islands (Funchal) and Azores (Lajes and Ponta Delgada).

For Brazil the only two routes that were being maintained were to São Paulo twice a week and to Rio de Janeiro with a weekly flight, but which have also been suspended.

It is the first time since the beginning of the flight to Brazil, in 1960, in the so-called Voo da Amizade in partnership with Panair do Brasil, that the Portuguese woman voluntarily suspends the call. The service was only interrupted in 1965 when the Brazilian partner was closed by the military regime in favor of Varig, which continued the operation until 1967.

Since then, TAP has only increased destinations in Brazil and served 10 Brazilian capitals before the Coronavirus Pandemic, being by far the foreign airline with the largest presence in the country and the main carrier between Brazil and Europe.

The ties are so strong with Brazil that the president of the company, Antonoaldo Neves, is Brazilian, appointed by the also Brazilian David Neeleman, founder of Azul and who owns 45% of the Portuguese company through the Atlantic Gateway consortium.

If Azul Linhas Aéreas suspends the Campinas – Lisbon route, which today has been done via Recife, and LATAM cancels its flight from Lisbon – Guarulhos, Brazil, and Portugal may be without a direct connection for the first time in history.