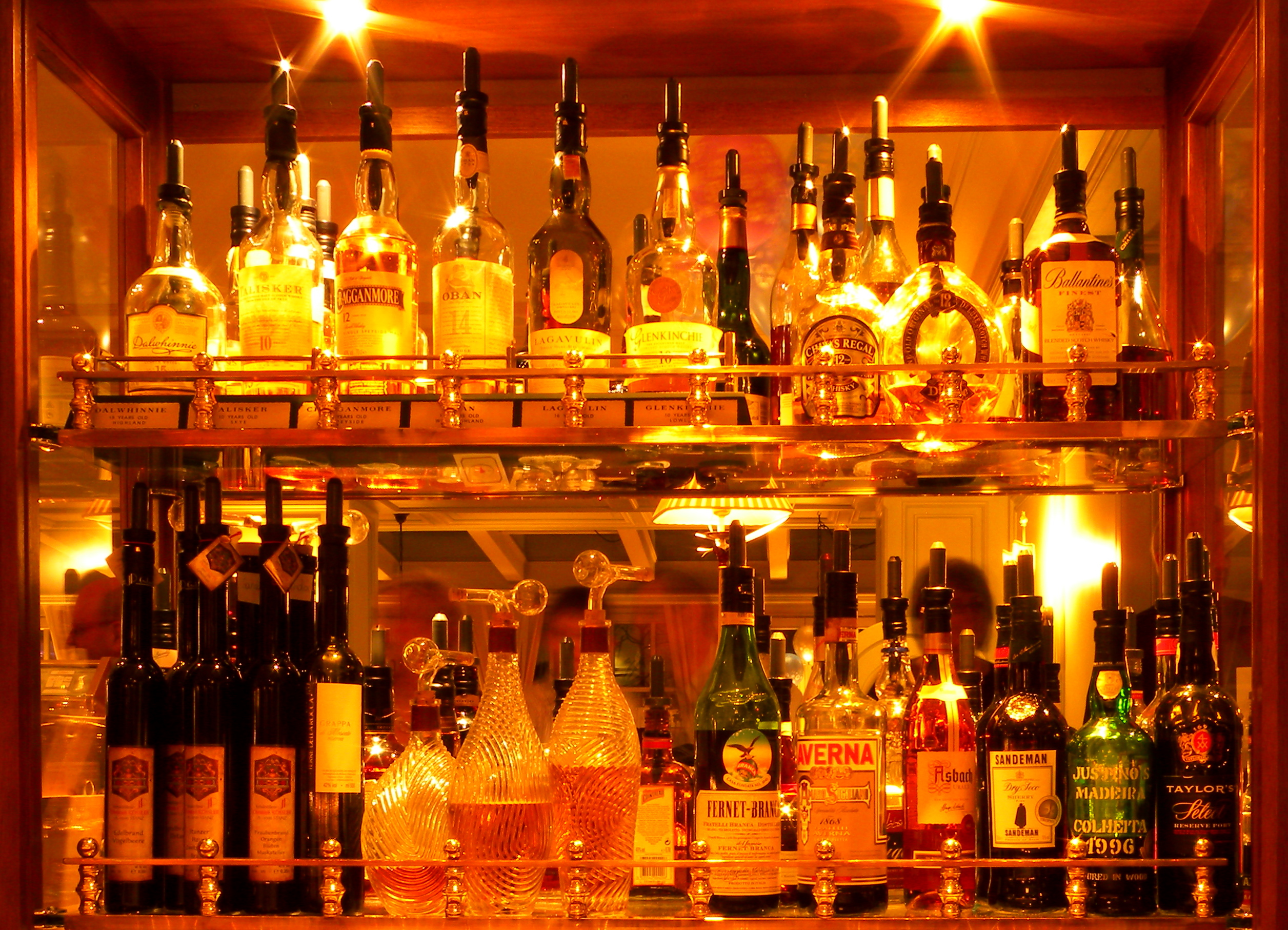 National Cachaça day on September 13 will going to feature national Drink of Brazil, Cachaça which is pronounced as (Kah-SHAH-sah), and also known as pinga, Caninhaetc,the drink is featured every year in this eventbut the travelers who come to Brazil can enjoy sipping this drink throughout the year, the national day of the signature drink of Brazil is specialized for the showcase of this drink.The Day is celebrated as the 1661 Brazilian revolt that led to the legalization of the pre-banned distilled beverage which was produced from the fermentation of sugar cane juice, Cachaça is the most popular beverage of Brazil and it is the identity of Brazil as similar as vodka is for Russia and Tequila for Mexico.

Cachaça can be taken alone or it can be used as ingredient for most of the tropical drinks and cocktails, Cachaça is influenced by Portuguese who use to make sugar cane liquor earlier, soon after the production of sugar cane shifted to Brazil this beverage was bought to Brazil, Brazilian with some twist and turn named this drink as Cachaça and now it is served everywhere in Brazil as it’s national drink.Cachaça tastes like rum, it has two varieties like other drinks namely unaged and aged. White cachaça is usually packed in bottles just after distillation process completes, this ismuch cheaper than aged Cachaça, white or light Cachaça ismostly used as an ingredient in caipirinha and other mixed and tropical beverages. Dark cachaça or premium is aged in wood barrels up to 3 to 5 years and used straight.The ultra-premium” cachaças is aged for more than 15 years, and itsflavor is hugely influenced by the type of wood the barrel is made out of.

There are many regions in Brazil which have their importance in the production of this drink such as Chã Grande in Pernambuco state, Salinas in Minas Gerais state, Paraty in Rio de Janeiro state, Monte Alegre do Sul in São Paulo state and Abaíra in Bahia state. Nowadays, producers of cachaça can be found in most Brazilian regions. Around hundreds local producers manufacture this drink every year and offer variety of it. This drink can be found in every state, city and region of Brazil.  According to officials of Brazilian Tourism Board one Brazilian distillery offers more than 900 different types of Cachaça. This drink is found in every corner of the country so the travelers who are coming to taste this drink can explore a multiple variant of this in every region which is the good news for this drink lovers and foodies across the globe. Apart from this there are many resorts and historical towns in Brazil where one can witness the production of Cachaça and also taste the sample and purchase the drink according to the taste. One of the famous resorts of Brazil also provide the certification to the travelers who take part in the manufacturing process of the drink.

On the national Cachaça day these producers, manufactures and dealers come along every year at one place to showcase their drinks, and now it has become a heritage event for the country which is celebrate with great joy.