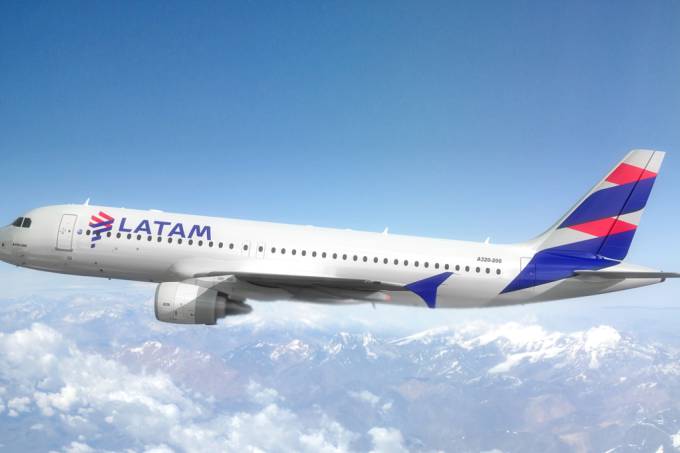 Pressured by competition, the carrier to this date has only applied some “low-cost rules” to some of its domestic routes, but not launched a new low cost carrier.

Latam has not confirmed the news, but said that “the company is constantly looking into alternatives in air transport in the region”.