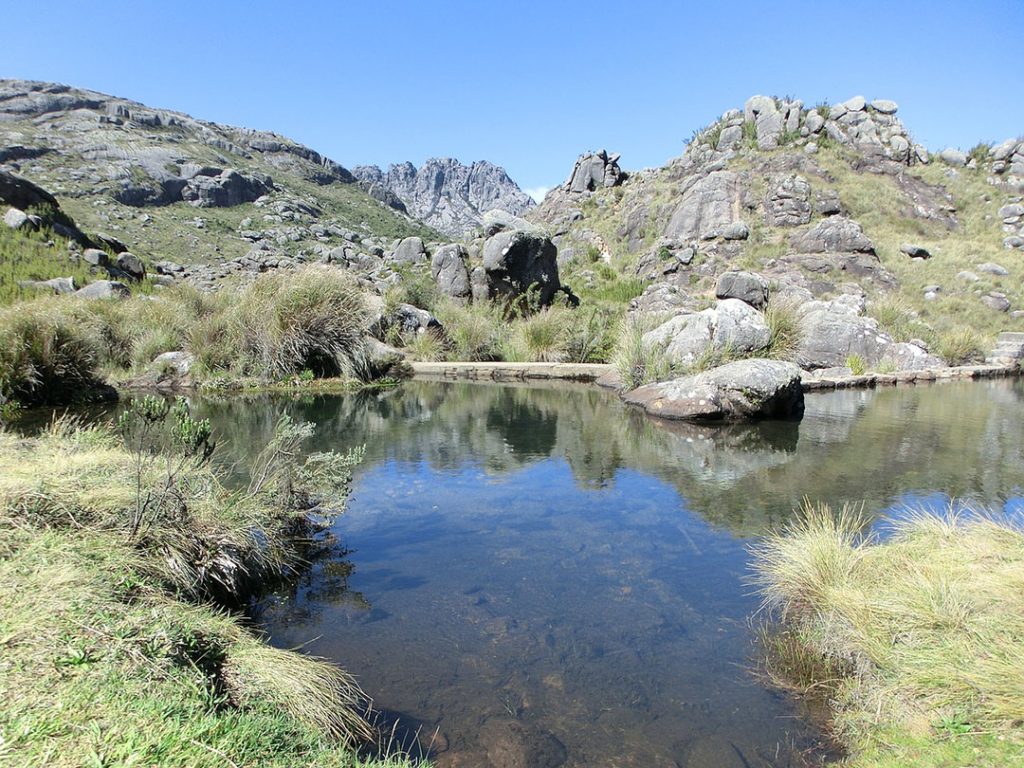 Are you in search of peace, a place where you can worship god selflessly. We have god the one for you, Aparecida or Our Lady of Aparecida is a title of the Blessed Virgin Mary . The image is widely worshiped by Brazilian Catholics, who consider her as the principal patroness of Brazil.Historical accounts state that the statue was originally found by three fishermen who miraculously caught many fish after invoking the Blessed Virgin Mary.

Aparecida is situated 170 km far from the city of Sao Paulo, in the area of Vale do Paraiba. The town named as Aparecida in the year of 1717, when some fishermen while fishing found a figure of Our Lady of Aparecida in the Paraiba do Sul river. After that day the statue was taken as a miracle and worshiped by almost the entire nation as the sacred statue.

According to the beliefs, it is stated that the statue was discovered in October 1717, when the people of Guaratingueta decided to hold a feast in his honour, three fishermen, Domingos Garcia, Joao Alves, and Filipe Pedroso who found the holy statue of the lady. Three of them went down to the Paraiba river to hunt the fish. The fishermen prayed to Our Lady of the Immaculate Conception that God would grant a good catch. The fishermen, having a run of bad luck, cast their nets in the River Paraiba and dragged up a headless statue of the Virgin Mary. They also salvaged the head and, according to the legend, then netted plenty of fish.After cleaning the statue, they found that it was a black version of Our Lady of the Immaculate Conception.Legend has it that when the fishermen recovered the body, then the head, the slender figure of the Aparecida Virgin became so heavy that they couldn’t budge it. After the incident fishermen named the statue Our Lady of the Conception After becoming famous people of surrounding areas began to visit the statue, later on, it came to be known as Our Lady of Aparecida, and gradually this devotion grew. The first chapel of the lady was built in the year 1745. For the following fifteen years, the statue remained within Filipe Pedroso’s family, and neighbors came to venerate it. Stories of Our Lady of Aparecida’s miracles were spread throughout Brazil, and the Pedroso family built her a chapel which soon became too small for so many worshippers. In 1737 the priest of Guaratingueta built another chapel for the lady on the Hill of Coconut Palms in July 1745, which was also open for public visit.

Soon after building big chapel the number of worshipers increased with a great pace, demanding more space. In 1834 work on a larger church was begun this known as the Old Basilica and then finally the new basilica started in 1955 which was even bigger.

Celebration of Lady of Aparecida:

Since the foundation pf chapel in 19th century the Feast Day of Our Lady Aparecida is celebrated every year on October 12. The date coincides with the foundation of the Empire of Brazil in 1822, In the Roman Rite Catholic Liturgical Calendar approved for Brazil.

How to Reach there: