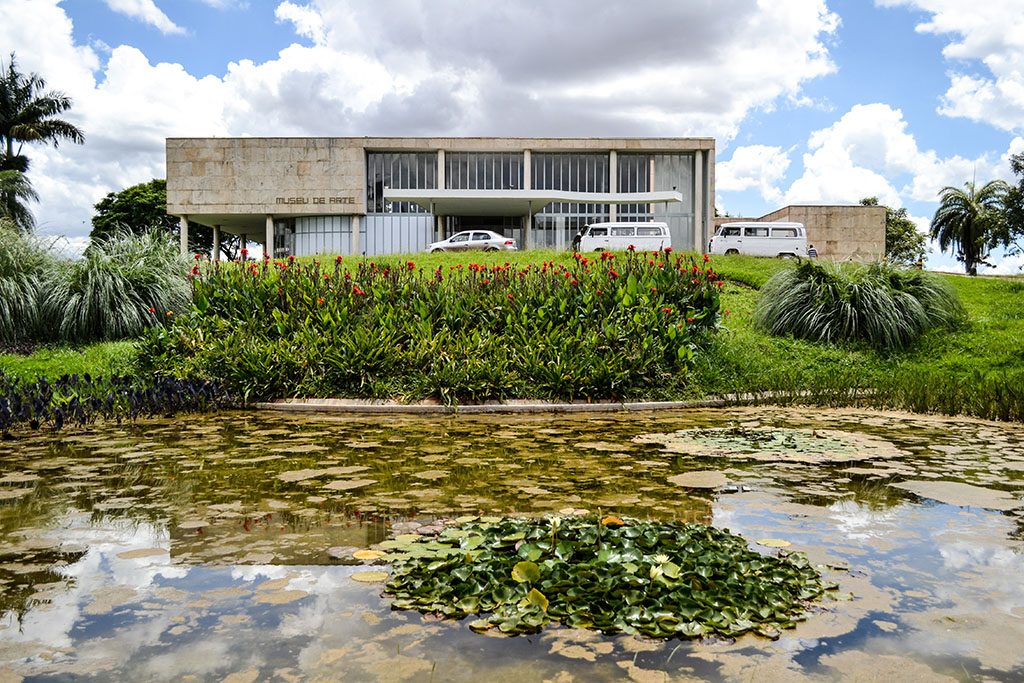 Minas Gerais is well known for its culture, heritage of colonial art.We have created an itinerary of Minas Gerais tour in which we have included major cities of the state including Bela Horizonte, Sao jaos Del Rei, and Tiradentes. 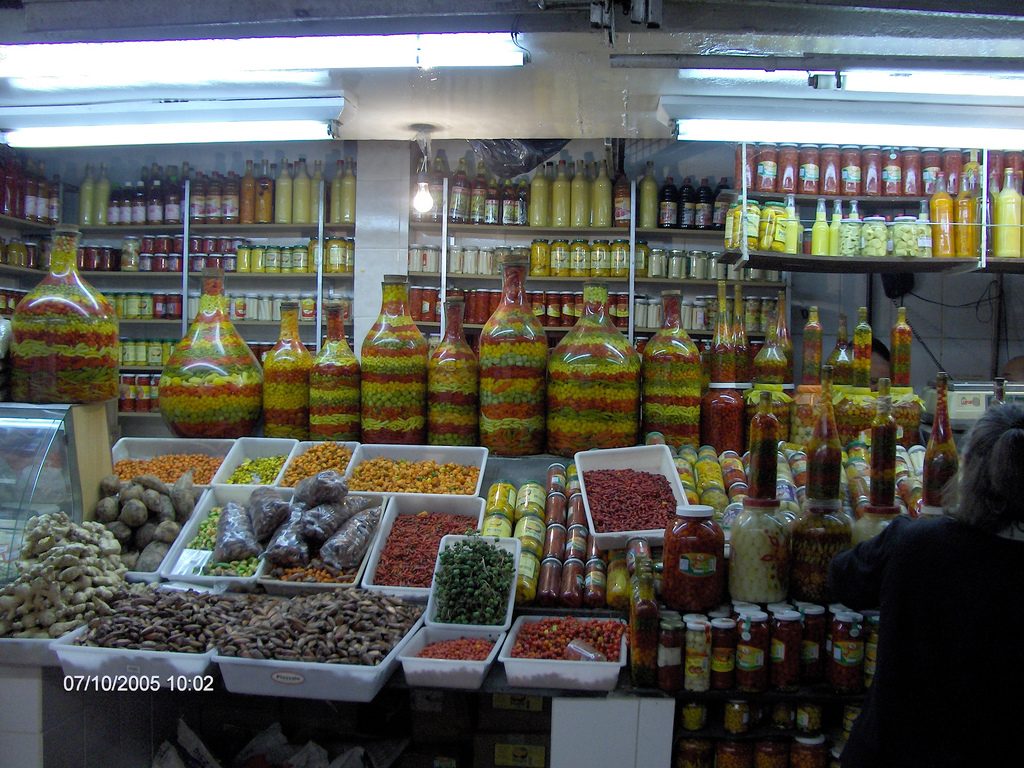 The day starts with the visit of the capital of state Minas Gerais which is Bela Horizonte, this is the place where old tradition meets culture, this place has a lot to offer like music, dance, fashion, food all mixed with a blend of its culture.Start the day with the visit of Praca da Liberdade Cultural Circuit.It’s a beautiful plaza covered with treetops. The site is home to the famous Banco do Brasil Cultural Center, Casa Fiat de Cultura, Centro de Arte Popular de Cemig,the Espaco do Conhecimento UFMG, and other museums. You can explore this huge culture and art showcase all in one place. Another place worth visiting is the Belo
Horizonte Cultural Center, built in Portuguese gothic style architectural.

This space has exhibitions, seminars, and other cultural activities. From there, head to the Mercado Central. If there is one thing that comes to mind when any Brazilian talks about Minas Gerais, this thing is food.If you go to Minas Gerais, you have to eat! experience the delicacies, and majorly the national drink of country, the delicious cachaca, and the canasta cheese, you can also taste the famous sweets and still find a number of typical products. The market is also a place of conversation, mostly in its bars with their groceries and snacks. It preserves the ancient traditions and the cultural memory of Minas Gerais. From there,you can shop souvenirs for your loved ones.Once you finish up eating, head to Pampulha, situated near the lake it has the small church of Sao Francisco, the Museu de Arte da Pampulha, and Casa do Baile,end your day with the fun activities, and get back to your hotel, rest overnight. 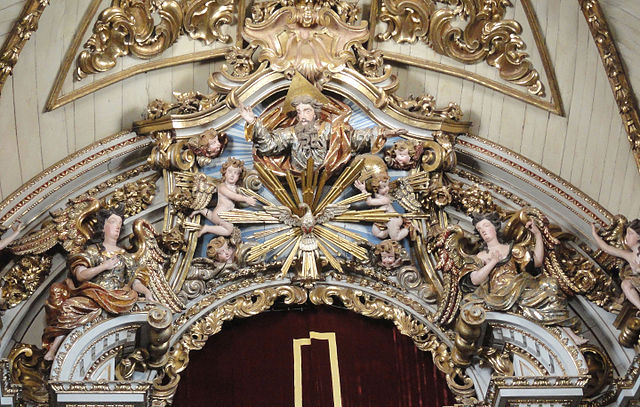 On the second day of the tour leave hotel and head to Sao Joao Del Rei, by following BR-383, on the way, there is a place called Lagao Dourada where you have to stop and need to try filling wrapped cake also known as rocamboles in the local language. The city has many bakeries, so you can hop in and try as many
flavors as you want. Sao Joao Del Rei has bagged the title of Cultural City of Brazil because of the importance of its cultural heritage, and its houses, some houses belong to very important people, and also due to the cultural effervescence of the city, another is due to Lira which is the religious tradition of Sao Joao with its sacred Baroque music, its religious rituals, and old communication system only through church bells, due to which the city is also known as City of Bells. Overall this place is a cultural experience. Upon arriving in the city, take a city tour in the historical center.

There are several places to visit,such as the Museu Ferroviario, Sao Francisco de Assis Church,John Sommers tin shop and factory and Rota dos Santeiros. Visit the Tancredo Neves Memorial, that tells the life trajectory of a Brazilian politician who played an important role in the democratization of the country, but died before taking office as President. Another place worth visiting is the Catedral Basilica Nossa Senhora do Pilar. It’s a typically Baroque construction and richly ornamented.The Cathedral is the only church in the city with altars in gold wire. The Cathedral also has an image of Sao Miguel decorated by diamonds and emeralds and an image of Nossa Senhora do Pilar made with more than 200 kg of gold. 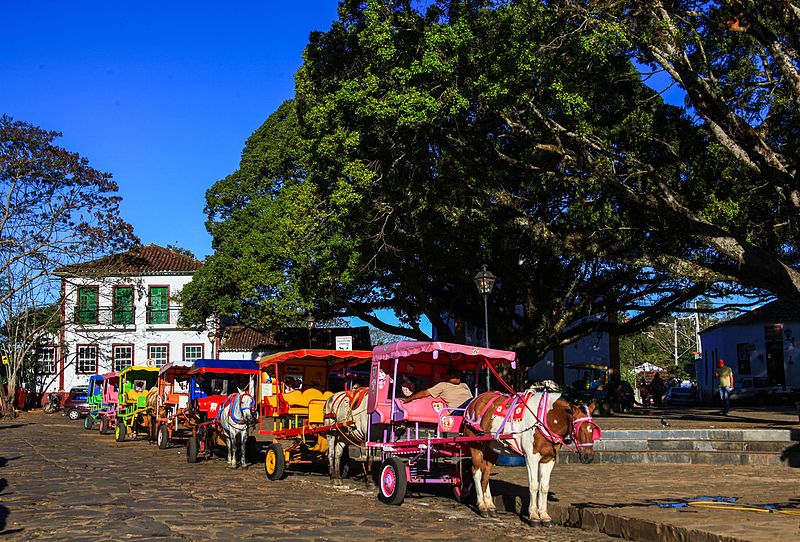 We have kept your two days of the tour for city seeing, now its time to head to the countryside on the third and last day of the tour. Leave Sao Joao Del Rei and visit Tiradentes. It is the most charming city in Minas Gerais. In a panoramic city tour, you can travel around churches, museums and visit Largo das Forras which is the main plaza in Tiradentes, to rest and to observe the daily life of the residents, since the plaza is a meeting point. There you can also find a lot of restaurants, guesthouses, and shops to buy crafts and souvenirs. Another attraction is the Sao Jose Fountain, it is a simple site, but full of beauty and importance.
For those who like it, the city has an Automobile Museum. To end the cultural tour of Minas Gerais you can visit the village Binchinho where you can buy locally handicrafts for your home decor or as a gifting option.