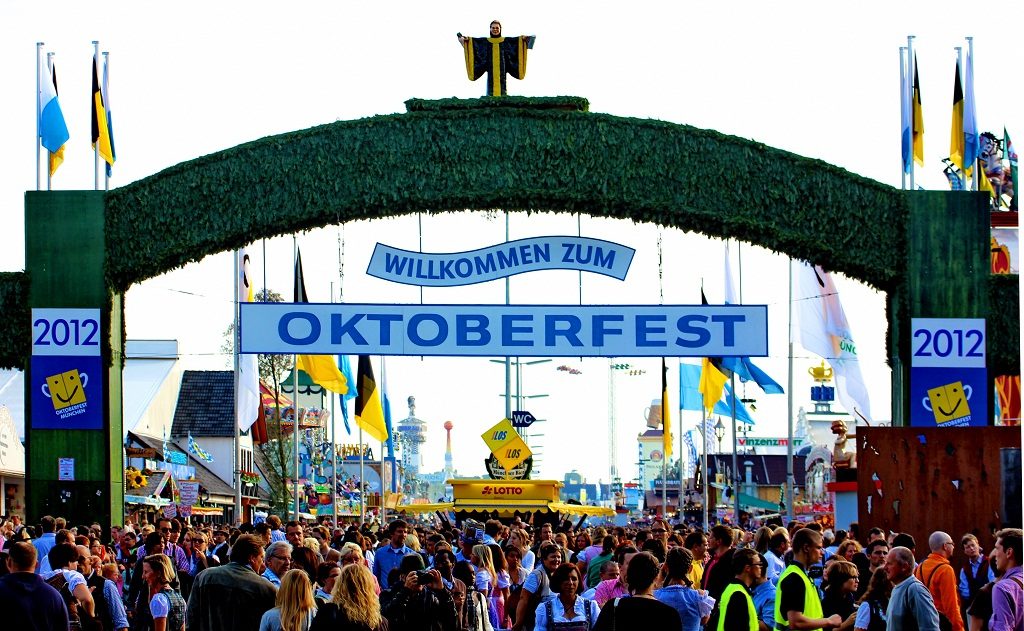 Brazil is the richest and diverse country of the planet, hence it also means that it always welcome many visitors around the globe every year, and not only the visitors, Brazil has its arms open for immigrants from around the globe majorly from Germany and Finland, this is the reason why Brazil is higlhy infLuenced by Germany and Portugese. Over the past two centuries Brazil has received millions of immigrants from various countries of myriad nationalities. Among them few are Italian, Japanese, Arab, African, Chinese, German, Finnish and many others. These immigrants settled here and founded their own space in the country that are small portions of their countries in tropical lands.

Blumenau and Penedo is the perfect example of cities which are founded by immigrants in Brazil, both the cities still preserves the culture and tradition of their respective countries within a country i.e. Brazil, which is offcourse, a rare scene.Blumenau is located in Santa Catarina, which hosts the German Oktoberfest, and Penedo is situated in Rio de Janeiro, and it is the only Finnish colony in the Country. These two cities are proof that Brazil surely have the big heart.

If you also want to see this rare scene and the diversty, you can visit Brazil, and to help you out we have created a programm for spending a day in each city, You can also visit many other attractions alongwith these two destinations.

Before we start, let us tell you that the distance between both the cities is around 880 km, and it can take a day or two to reach Penedo from Blmenau and vice versa, which too depends on the means of transport chosen for travelling.

On first day of the tour reach Santa Catrina, At the time of crisis in Germany, many immigrants from there settled in Brazil in the mid of 18th century.The cold climate in their country make them settle in the tropical country of Brazil. In Brazil the Germans founded several cities, such as São Leopoldo, in Rio Grande do Sul, and São Pedro de Alcântara and Blumenau, in Santa Catarina. And the latter became a small portion of Germany in Brazilian lands.Located 150 km from Florianópolis, the capital of the State, Blumenau annually hosts the Oktoberfest, the greatest German feast outside the borders of the country.
During the festival, German tradition, folklore and culture are celebrated, in an event for over 500,000 people. On the menu of the nearly three weeks of festivities there is no shortage of bratwurst, sauerkraut, potato salad, dark mustard, strudel and, of course, plenty of beer and joy.

The Oktoberfest is held at Parque da Vila Germânica, with its architecture inspired in Bavaria, collaborates to create an environment that is typically German.The feast, however, does not occur at the event pavilion only. It also happens on the XV de Novembro Street, which becomes crowded in the days of fanfare
orchestras and folk groups parades.However, the German presence in the region is not restricted to the month of October. Near to Blumenau is the Itoupava Village, an agricultural colony that preserves both customs and traditions and the Germanic language.On the location, you can taste dishes such as stuffed mallard, typical cakes and canned goods, which bring some of the European country to the Brazilian palate.

Visit Penedo, which is finland of Brazil reason being it is located in the mountainous portion of the State of Rio de Janeiro,near the State of São Paulo, the municipality was founded in 1929 and is the only Finnish colony in the Country. Visit small shopping center Pequena Finlândia,
which is built as a Bavarian village, it is one of the best known attractions of the city, Casa do Papai Noel. Inspired by Nordic architecture,it is made in solid wood and has rustic furniture. And Santa can be found there on weekends, during the whole year, for the delight of children.

The Finnish presence is also felt in other localities, like Clube Finlândia, which stages monthly presentations of typical dances.Those who feel up to it can learn the steps of rhythms such as polka, the waltz and mazurka. And if you like to read you will love the library with more than
10000 books in several languages, many of them telling the story of this European country.End the tour with the visit to Casa do Chocolate or The House of Chocolate.Which produce homemade recipes, like fondue, ice cream and sachertorte, which are made with damascus and rum.You can also learn the process of choclate manufacturing
and take home the sweet delicacies.