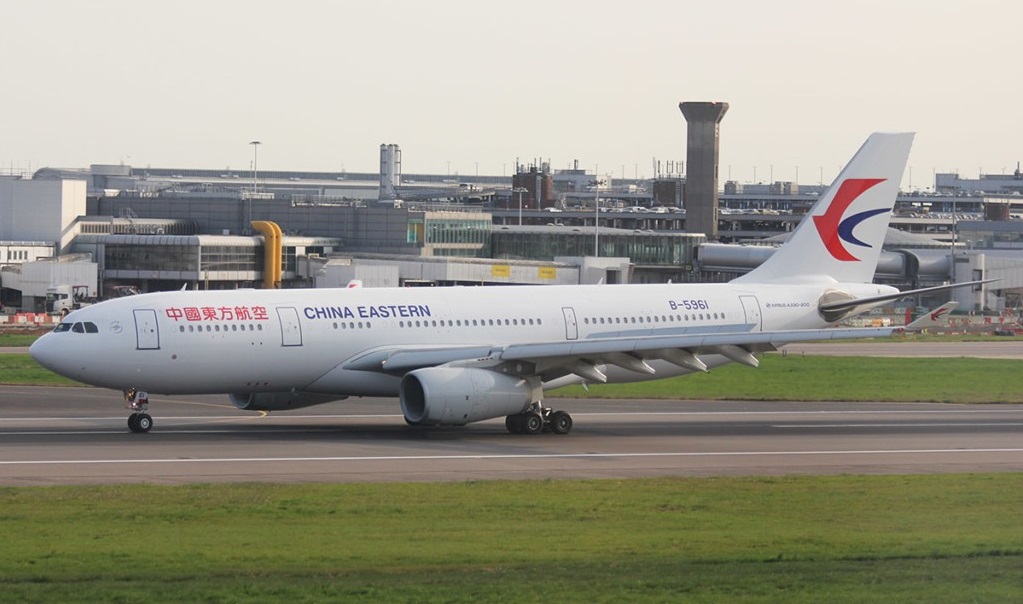 New data from aviation intelligence consultancy OAG has shown that the re-warming of Chinese aviation stopped in early April, after showing a promising improvement in March.

According to the analysis, which can be seen in detail in the table below, the offer of flights in China fell again in the first week of April, reaching a level 46.2% lower than the same period last year (that is, there are almost 50% fewer flights today than a year ago).

This April figure represents a worsening concerning March when this percentage reached 37%. Before that, in early February, when China was at the height of the epidemic, the flight offer was 82% less than last year.

As shown in the table above, the black line represents the offer of flights in 2019, while the yellow line is 2020. After the big retraction in February, the yellow curve rose again and then stabilized and then fell again at the beginning Of April.

This new retraction has little to do with the new travel restrictions imposed by the Chinese government to contain the entry of “imported” coronavirus since international flights had been canceled for some time. The new drop is related to more domestic flights canceled.

As reported by China Aviation Daily, IATA chief economist Brian Pearce cites that China is returning to work and easing domestic travel restrictions. Current load factors are in the 60% or lower range, showing that passenger confidence is also returning, albeit slowly.

So, even though there is a government subsidy for Chinese airlines, they are still reticent to put their entire airline network to work, even state-owned ones, at the risk of burning millions of dollars just to appear that everything is returning to normal.

How is the flight offer in several countries
The following table shows the change in the number of flights departing from various countries for each week from Monday, January 13, 2020 until now, compared to the same week in 2019. Note that, after three months, countries that were initially hit have not yet started to recover.

Overall, the number of scheduled flights dropped to 59% from the same week last year. Capacity reductions continued in all major markets, with several countries now having less than 10% of the volume of flights that were operated for this week a year ago.

In other words, most of the world, including Brazil (which is not listed below), continues to cut flights and the resumption may take much more than three months, perhaps a year or more. If China, with a large territory and a very significant number of domestic flights, shows the difficulty in getting up, the same should happen in most places.

For Brazil, something similar to what happened in Chinese aviation should be observed, with a slight recovery in the first months after the epidemic was controlled, followed by a plateau that gradually rises as the economy recovers (depending on the size recession) and the reopening of borders for international flights.