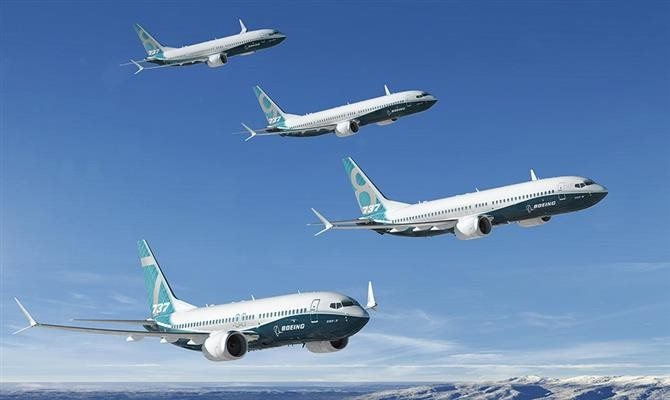 Under the agreement, April 24 was the initial deadline for the transaction, but Boeing chose not to extend that term and cancel the contract, as Embraer would not have met certain conditions.

“Boeing worked diligently for more than two years to finalize the transaction with Embraer. In the last few months, we have been productive but we have not been successful in negotiations to satisfy the conditions of the proposed agreement (master transaction agrément – MTA). We try to resolve it by the end of the first term, but it doesn’t,” said Marc Allen, president of Alliances and Operations for Embraer at Boeing. “It is extremely frustrating. But we have reached a point where the continuation of the negotiation will not solve the problems of the original agreement”. 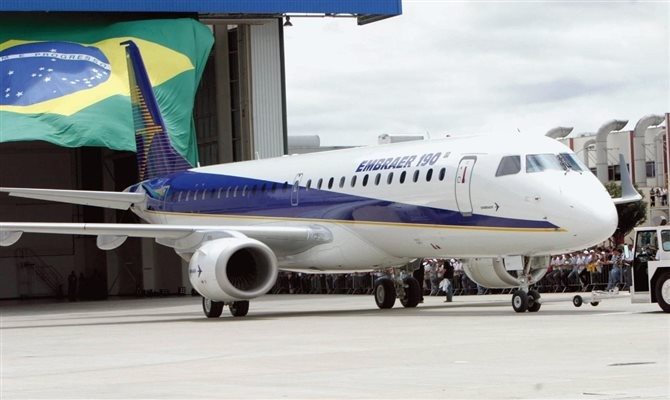 The partnership between the two companies has received approvals from all regulatory authorities, says the statement, except from the European Commission. Boeing and Embraer will continue with a Master Teaming Agreement (MTA), signed in 2016, for actions with the military aircraft C-390 Millennium.

Add to this the enormous financial crisis that Boeing is going through, due to the relaunch of the 737-MAX and the current COVID-19 crisis, with orders for new aircraft falling or being suspended, and we have the perfect environment for the end of the agreement. Embraer, for its part, has not yet manifested itself but suffers from the same problems due to the crisis of the new coronavirus.