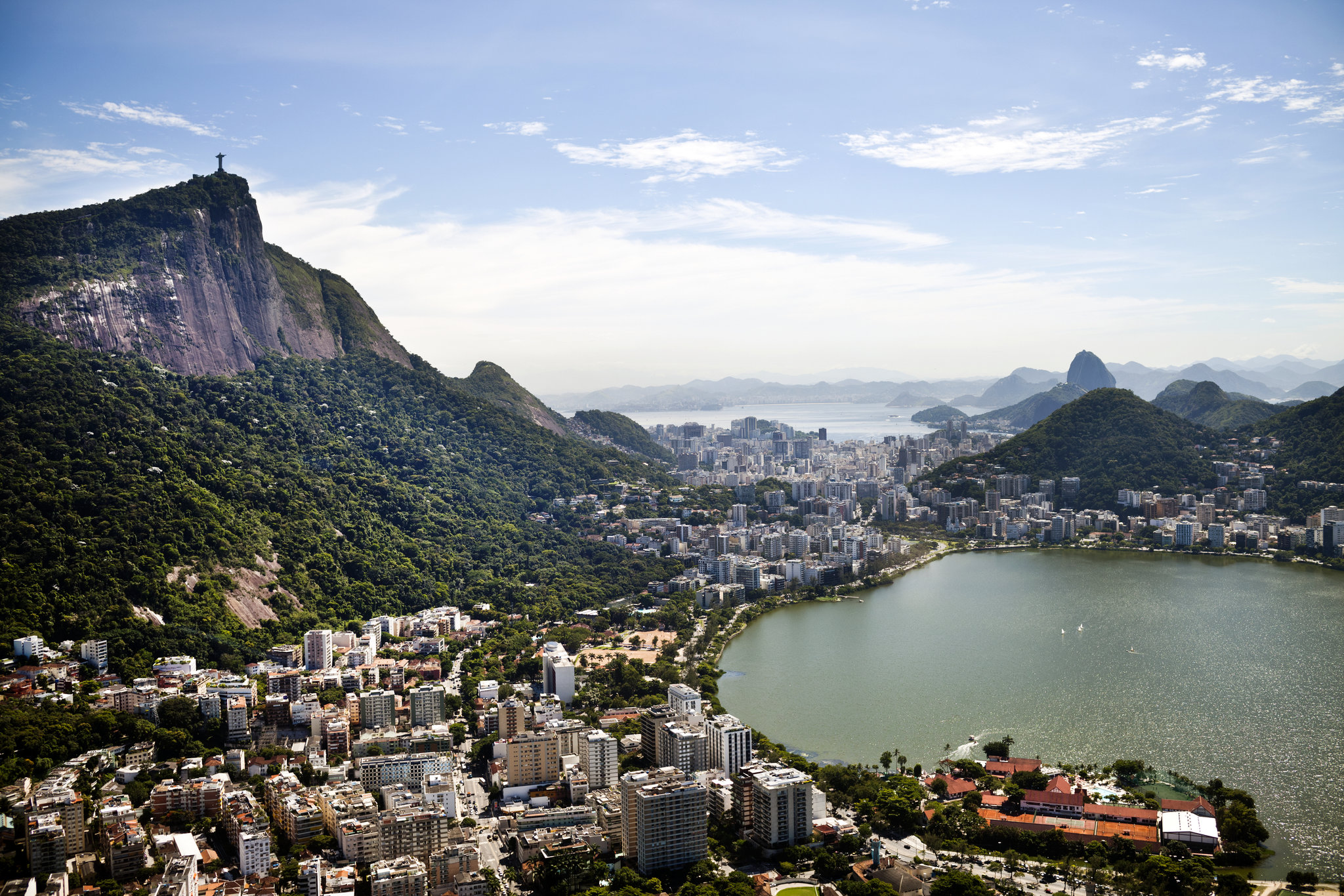 From The New York Times

Brazil is hoping to attract more tourists by allowing Americans, Canadians, Japanese and Australian citizens to obtain visas online. Here’s what to see when you get there.

Starting this week, Americans wishing to visit Brazil will be able to apply online for a visa for a $40 fee, down from the $160 fee applicants were previously charged at consulates.

Brazil rolled out the new e-visa system, which is also available for Japanese, Canadian and Australian citizens, in an effort to jump-start its tourism sector, which has struggled amid rising violence in much of the country, a prolonged economic recession and residual apprehension following the 2016 Zika epidemic.

“If we want to compete for international tourists, we need to do away with the bureaucracy and extend a red carpet so they choose our destinations,” Brazil’s tourism minister Marx Beltrão said in a statement.

The e-visa program is kicking in weeks before the Brazilian government is expected to sign an “open skies” agreement with the United States. The pact will allow market forces, rather than government regulators, to dictate the frequency and destination of flights between the two countries.

Brazil’s Senate is expected to approve the deal next month, following passage in the lower House of Congress last month.

Open skies agreements that Washington has signed with other countries have significantly expanded the number of daily flights, leading to cheaper fares. Since the United States signed one with Colombia in 2010, for instance, three new airlines began offering service between the two countries, eight new routes were launched and daily flights more than doubled.

The Brazilian government estimates that the e-visa system will increase travel from the four eligible countries by 25 percent and make Brazil a more attractive destination to hold conferences and other large events. More than 570,000 Americans traveled to Brazil in 2016, according to the tourism ministry, a figure exceeded only by the number of Argentines who flock to the beaches in the country each year.

So why visit Brazil now? Having arrived here last July to run coverage of the southern cone of South America for The New York Times, I have a few tips — and a word of caution.

Rio de Janeiro, my new hometown, is a dazzling seaside metropolis with an embarrassment of riches for beachgoers and music lovers. If you’ve never been, it should be at the top of your list.

You should be mindful, however, that like much of Brazil, Rio de Janeiro is grappling with an epidemic of violence. It is easy to overlook in tourist hot spots like the area that includes the beaches of Ipanema and Copacabana, but you should do your homework to avoid stumbling into a dangerous neighborhood. Another caveat: brace yourself for reliably inattentive service.

If gorgeous beaches surrounded by a constellation of mountains isn’t your thing, São Paulo, the largest metropolis in South America, has more to offer in the way of museums, awe-inspiring architecture and culinary innovation. You can visit what may be the coolest building in Latin America: the curvaceous Copan built by the renowned Brazilian architect Oscar Niemeyer downtown. Or the modern Museu do Futebol, an ode to the country’s soccer-rich history tucked inside the Art Deco Pacaembu Stadium.

But be forewarned about the city’s notorious traffic jams and graffiti-smeared streets that give much of the city a blighted feel.

If you’ve been there, done that, consider going a bit further afield.

You can travel to Brazil’s wine country — yes, there is one! — near the southern city of Porto Alegre. While Brazil’s wine sector is dwarfed by industry titans Argentina and Chile, several sparkling wines made here are excellent and reasonably priced.

Seeking more adventure than a buzz? Consider a trip to the Pantanal, the largest wetlands in the world, in Mato Grosso do Sul state. You can catch a glimpse of jaguars, macaws and caimans by going on safari-like tours. There are also beautiful waterfalls and freshwater rivers to swim in.

As a relative newcomer to Brazil, I’d be delighted to get tips from veteran travelers. Tweet or email me about destinations that exceeded your expectations, funky hotels and delightful eats.